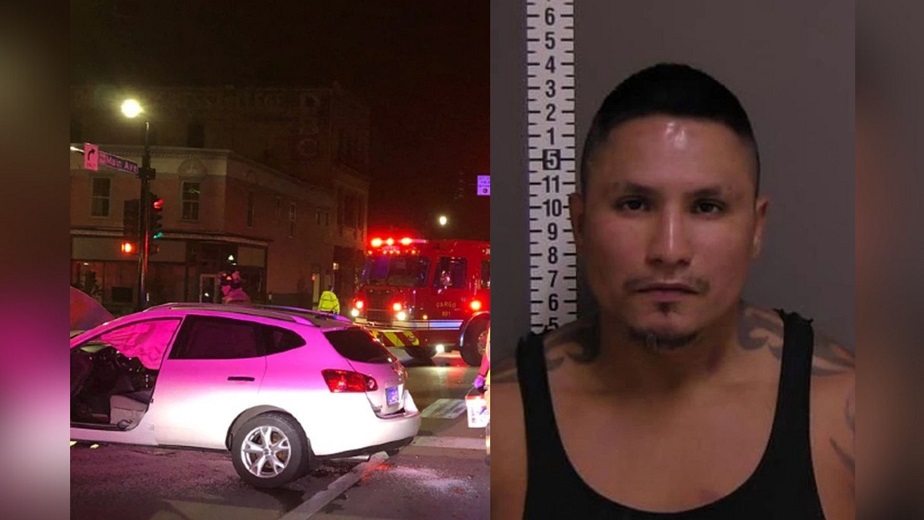 Fargo, North Dakota – Multiple charges have been filed against a man after police say he tried to elude them, smashed his car, and then fled on foot.

Police say they attempted to pull over a car in the 200 block of 8th St. S. around 12:15 a.m., but the driver continued driving and smashed into another vehicle.

The driver got out of his car after it crashed and fled on foot. He was apprehended just a few blocks away.

James Dubois, 34, of Minot, was charged with preventing arrest, aggravated reckless endangerment, felony fleeing in a vehicle, possession of methamphetamine, possession of drug paraphernalia, driving while suspended, and leaving the scene of an accident.

Numerous activists gathered at the Reproductive Rights Rally in Fargo