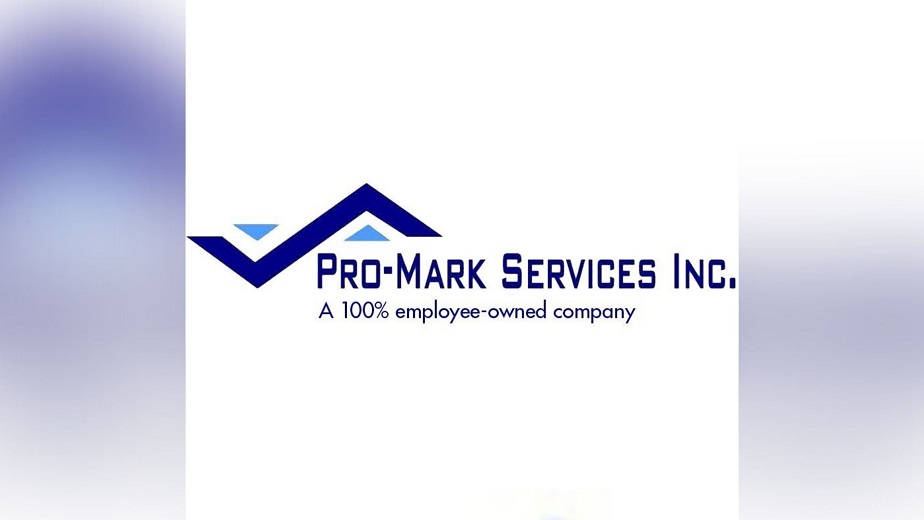 West Fargo, North Dakota – A large federal government contract for improvements at Minot Air Force Base has been awarded to a local company.

Senator Kevin Cramer of North Dakota and the Senate Armed Services Committee announced on Wednesday that the US Department of Defense has awarded Pro-Mark Services Inc. of West Fargo a $7,860,882 contract.

The contract will be used to repair the main mechanical and electrical systems of the base’s Dock Five hangar.

The project is scheduled to be completed in March 2023.

Charges filed against a Minot man after eluding police