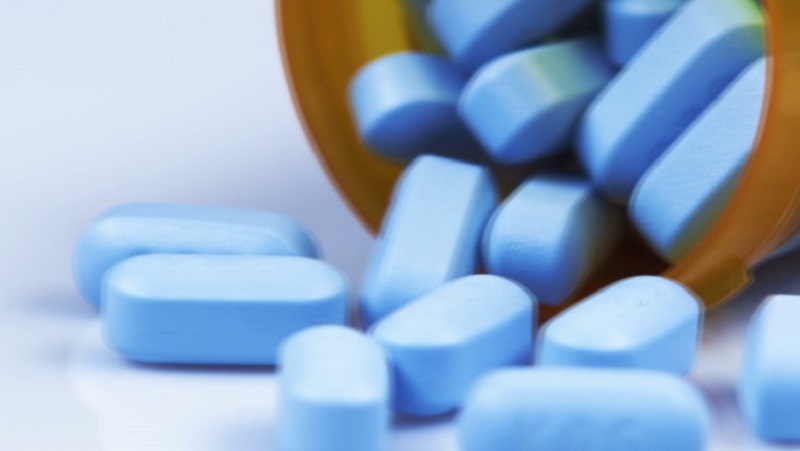 Bismarck, North Dakota – In a Friday executive order, Governor Doug Burgum established an Opioid Settlement Advisory Committee to receive, distribute, and make recommendations on the use of cash obtained through settlement agreements by local governments.

In an effort to hold the businesses accountable for their involvement in fostering the opioid epidemic, the state has signed 11 settlement agreements with 13 opioid makers and distributors. The agreements might result in North Dakota receiving up to $62 million over the following four to 18 years. The state will disburse the money to support local efforts to fight opioid misuse.

“The opioid epidemic has caused significant harm to individuals, families and communities across North Dakota, and it’s important that we immediately begin putting these settlement funds to use to address opioid abuse and support recovery from the disease of addiction,” Burgum said. “We’re grateful to the Attorney General’s Office for its collaboration in establishing this advisory committee to guide these efforts to end this public health crisis.”

In order to be eligible for the cash, the state had to set up a system for collecting, allocating, and suggesting uses for the money. As advised by the North Dakota Attorney General’s Office after Attorney General Drew Wrigley signed the settlement agreements, the governor established the Opioid Settlement Advisory Committee today.

“The settlement dollars we secured for North Dakota now have the sacred task of helping address the many agonies of addiction,” Wrigley said. “I thank Governor Burgum for establishing the mechanism for putting these dollars to work and for his leadership on issues surrounding addiction.”

The governor appoints the committee’s six voting members, who are joined by a non-voting chairperson who represents both the state and municipal governments equally.

The following individuals were recommended and appointed as members by both the Governor’s Office and Attorney General’s Office:

Tammy Miller, the newest lieutenant governor, has been chosen by Burgum to lead the group, which will hold at least four open sessions each year.