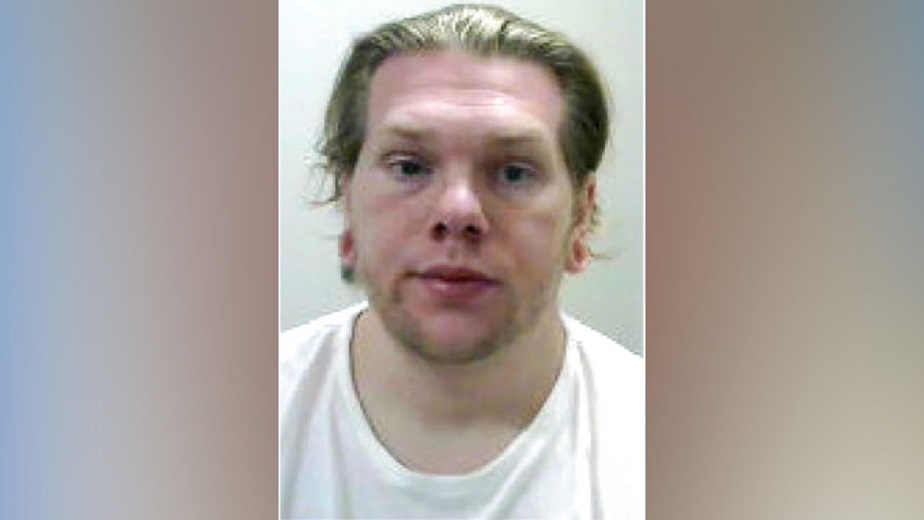 Fargo, North Dakota – The man of North Dakota accused for shooting at two Wisconsin officers while on the run from an attempted murder charge in North Dakota, is requesting a jury pool from a different county through his attorneys.

Nathanael Benton, 24, of Fargo, North Dakota, has pleaded not guilty to the November 2020 shooting of two Delafield police officers.

The officers were shot in Waukesha County, about 27 miles west of Milwaukee, and sustained non-life threatening injuries.

According to Benton’s lawyers, too much prejudice was created among Waukesha County residents due to local news coverage about the shooting. They further said that the case is being viewed with “growing public bias.”

Property damaged after police chase on I-29, driver arrested