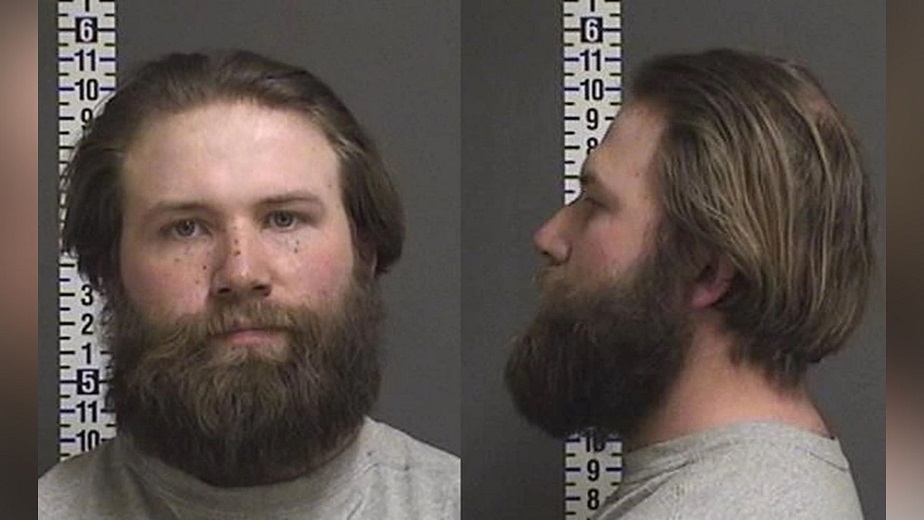 Fargo, North Dakota – A chase on I29 in Fargo on early Friday Morning ended with property damage.

The 31-year-old driver, Grant Goodsell, of Halstad, Minnesota, passed by a trooper who was parked on I29 near the 32nd Avenue interchange around 1:38 a.m. at a high rate of speed, according to the North Dakota Highway Patrol.

The trooper activated his emergency lights attempting to stop the driver of the Subaru Impreza who was exceeding the 55mph speed limit.

Goodsell slowed down slightly for DOT workers, and then quickly increased speed to 100mph.

When Goodsell attempted to take the 12th Avenue North exit at Mile Marker 66, he was driving at roughly 125 mph. Goodsell lost control of the vehicle on the exit and drove into the grass off the left shoulder and collided with many signs which left the vehicle disabled. Goodsell got out of the car and tried to flee on foot. With the help of another trooper and a Cass County Deputy on the scene, the trooper was able to apprehend him and take him into custody.