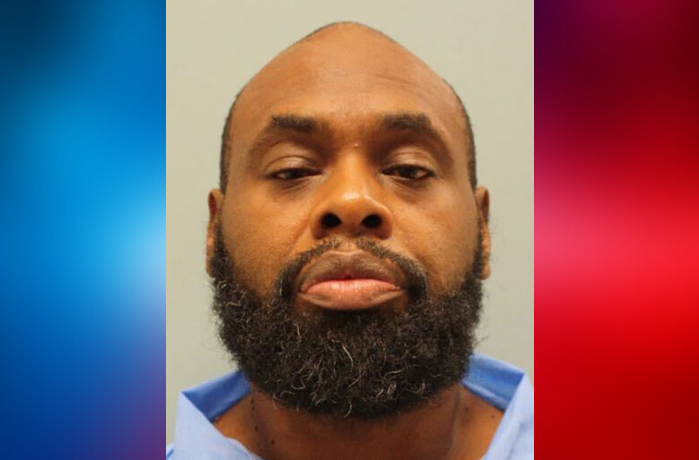 One Texas man is about to spend the rest of his life in prison for shooting to death his wife just after she informed him that she is about leave him. It looks that murdering his wife was not enough for him, then he opened fire trying to kill his wife’s children who were trying to flee the scene.

The incident happened late July in their home in Houston when the victim, identified as the 36-year-old Valerie J., was shot to death by her husband, the 53-year-old Lawrence R. while she was talking on the phone with her mother.

Valerie’s children were in the home at the time of incident and they tried to calm the couple, but ended up injured since Lawrence opened fire at them just after he shot their mother. Luckily, both of them survived.

When officers arrived at the scene, the man barricaded himself in the house not letting the authorities get in. In less than an hour, Lawrence surrendered and he was immediately arrested.

Valerie was on the phone with her mother when her husband shot her to death. According to police, Valerie was explaining to her mother that she definitely decided to leave Lawrence and that has been the trigger for the suspect.

As soon as they heard the shot, Valerie’s children arrived at the living room and that’s the moment when Lawrence opened fire to them, injuring both the 20-year-old girl and the 16-year-old boy. They suffered non-life-threatening injuries.

“No mother should ever have to endure the pain and heartache of listening to their child be murdered while on the phone with her. We are left speechless and in shock,” a GoFundMe page says.

Almost all of Valeri’s close relatives already knew that she is in the process of leaving her husband because she was allegedly abusing her and she was not happy with him.

The victim, originally from Chicago, was staying in her hometown for some time, but she came back in Texas just less than a month prior to the incident.

“She was going to leave him. She was tired,” her cousin told ABC13. “He knew it was over when she stayed in Chicago for as long as she stayed.

“He knew it was over. He killed her. He didn’t give her a chance,” she added.

Police didn’t reveal how many children the couple shared together. Lawrence is facing multiple charges including murder charges and two counts of aggravated assault with a deadly weapon. If found guilty, he will probably spend the rest of his life in prison.

Judge rules Hotel Donaldson not guilty in a civil case