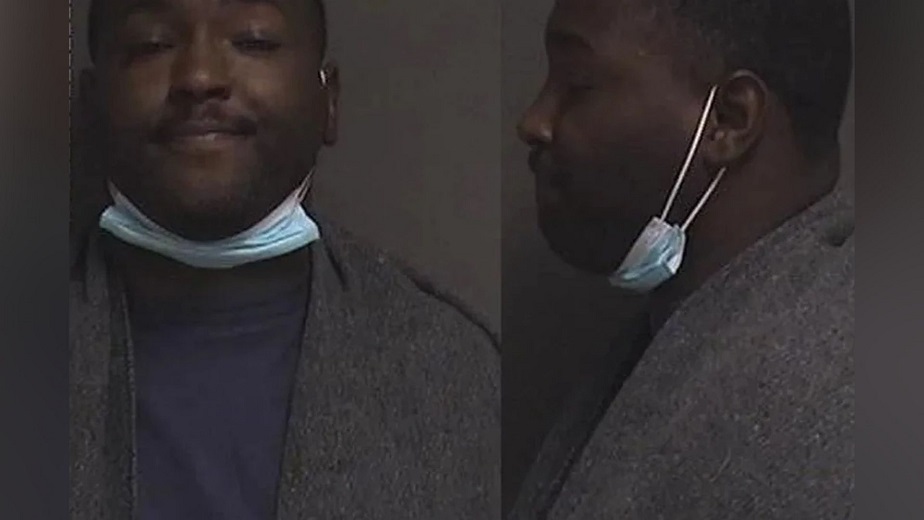 Fargo, North Dakota – After pleading guilty to manslaughter in the death of an 18-year-old in Moorhead, a Fargo man will spend the next nine years in prison.

Larry Evans, 26, was sentenced in district court in Fargo on Monday morning for the homicide of Cameron Camacho.

During an argument over marijuana prices on August 3, 2020, Evans struck the teen several times in the head. Camacho died the next day in the hospital.

Evans was originally charged with murder and terrorizing, but as part of a plea agreement, the murder charge was downgraded.

As soon as she tells him she is leaving him, man shoots and kills his wife then opens fire to children while they were trying to flee the scene