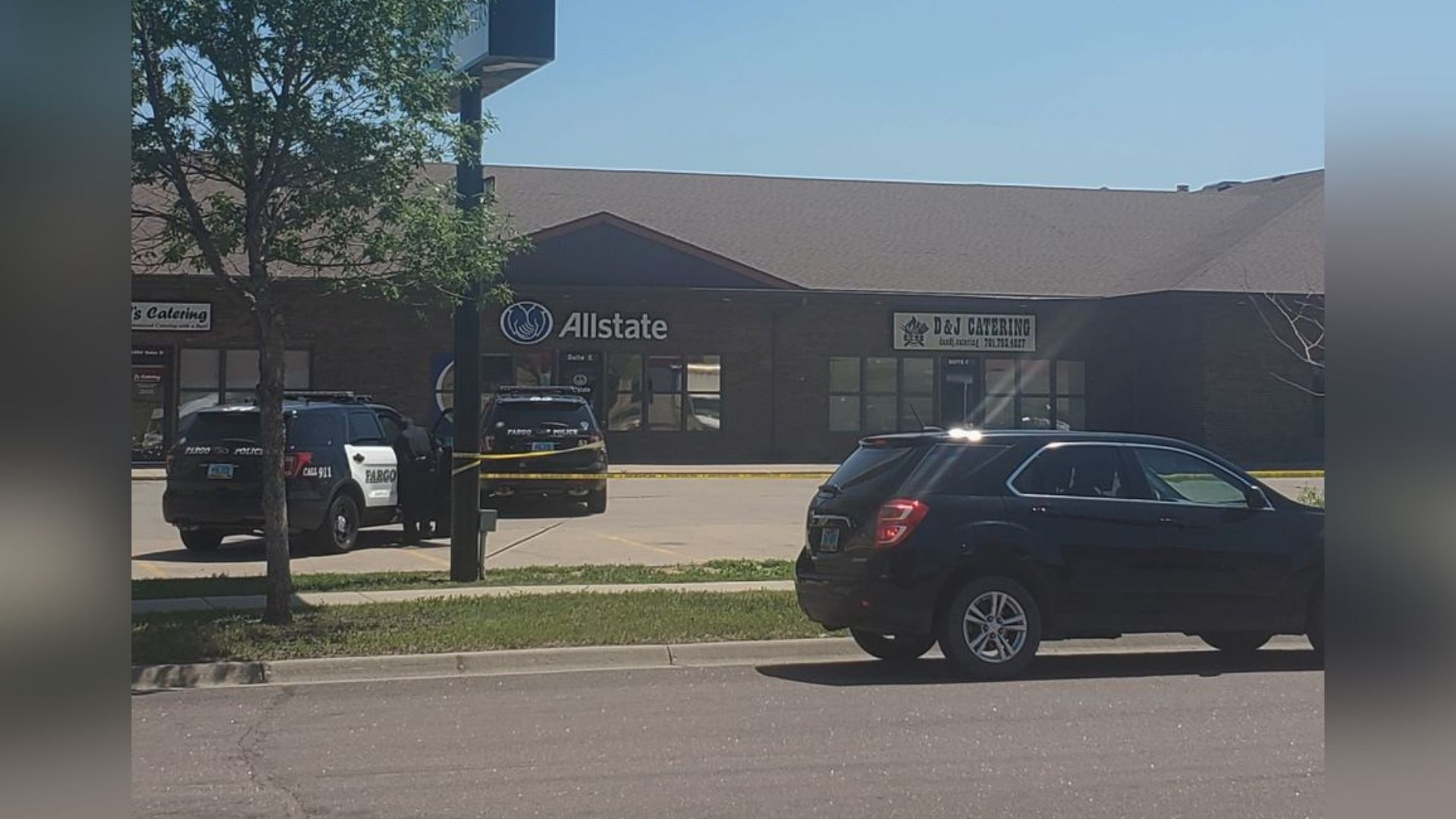 Fargo, North Dakota – Police say another armed robbery happened moments ago in Fargo. This is fourth robbery reported since Tuesday.

Officers at the scene say that shots were fire but did not provided information if anyone is injured.

People are asked to avoid the area. The suspect is still on the run.

No additional information was released.