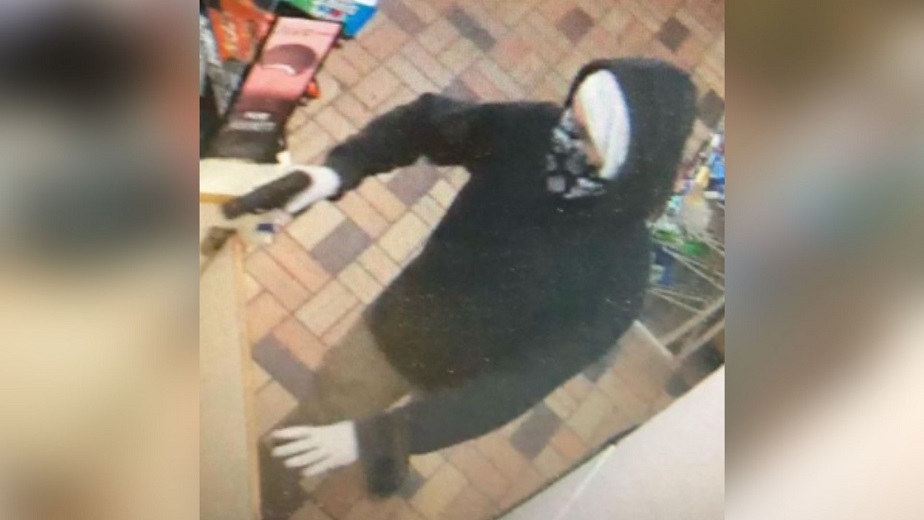 Officers were dispatched at 1602 Main Avenue to M&H Convenience Store after a report of armed robbery with a weapon.

According to report, the suspect got away with an undisclosed amount of money.

A woman nearby reported to the officers that she saw a kid on a bike fleeing down the alley, ditch his bike and then took off running.

A perimeter have been set up in the area as the officers are looking for the suspect. The suspect is described as heavily white male wearing mask and gloves.

Residents are asked to avoid the area.

Another armed robbery in Fargo, suspect on the run