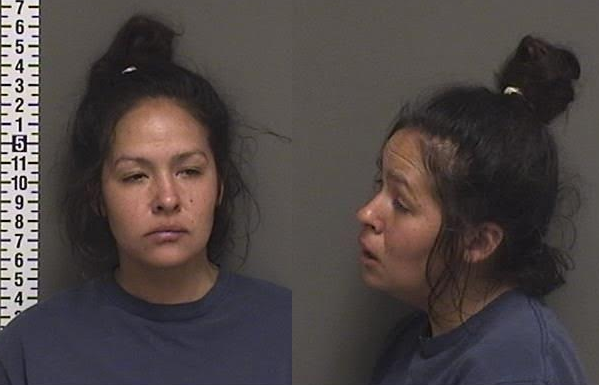 Thirty-year-old Ashley Larson is charged in East Central District Court with three counts of aggravated assault. A preliminary hearing has been scheduled for June 16. Larson was arrested Thursday after a 4-hour standoff with police while she was barricaded inside a vehicle belonging to one of the victims. She was medically cleared at a hospital and taken to the Cass County Jail.

Authorities said Larson stabbed a man she knew at a Fargo residence and then went to the Mexican Village restaurant where she got into an SUV in the parking lot and stabbed two women.

Many Fargo residents happy to go mask-free under CDC advice