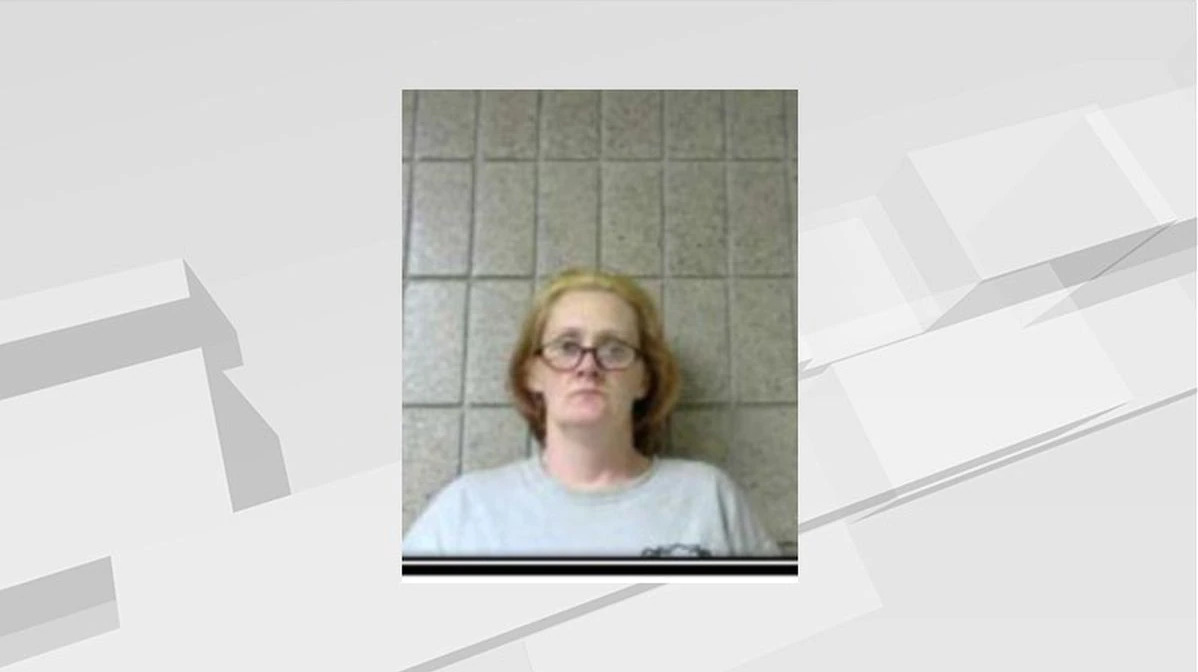 The Sheriff’s Office says she was convicted of sexual assault in 2012 in North Dakota. Her two victims were a boy who was 18 and a girl who was 16. She was also convicted in 1999 for criminal sexual conduct in Minnesota. That victim was a 14-year-old girl.