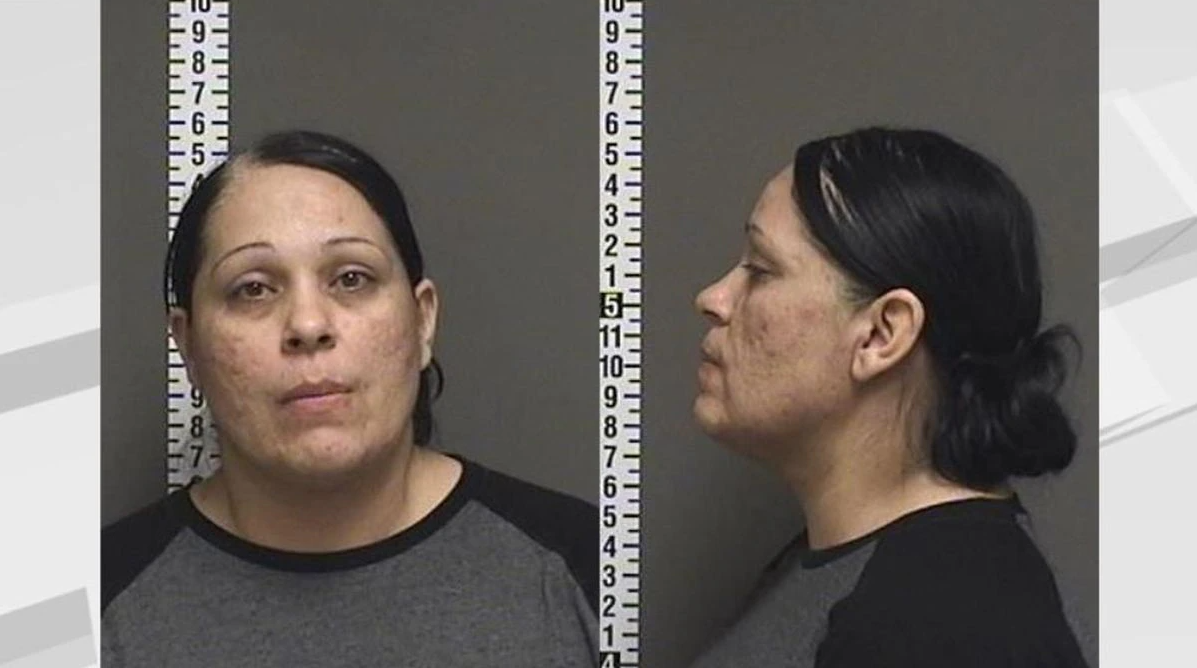 FARGO, N.D. (Valley News Live) – A Louisiana woman is has pleaded guilty and has been sentenced for a January shooting at a south Fargo motel.

Fargo Police officers scrambled to the Motel 6 at 36th Street and 12th Avenue South around midnight on Jan. 13 after reports of a domestic dispute involving a man and a woman.

51-year-old Demetria Joseph fired a gun toward a man in the motel hallway, but did not hit him. Joseph was later charged with felony reckless endangerment, theft and discharge of a firearm within city limits.

Court records indicate Joseph has been sentenced to 120 days in jail, with credit for the 93 days she’s already served, as well as 18 months of supervised probation.