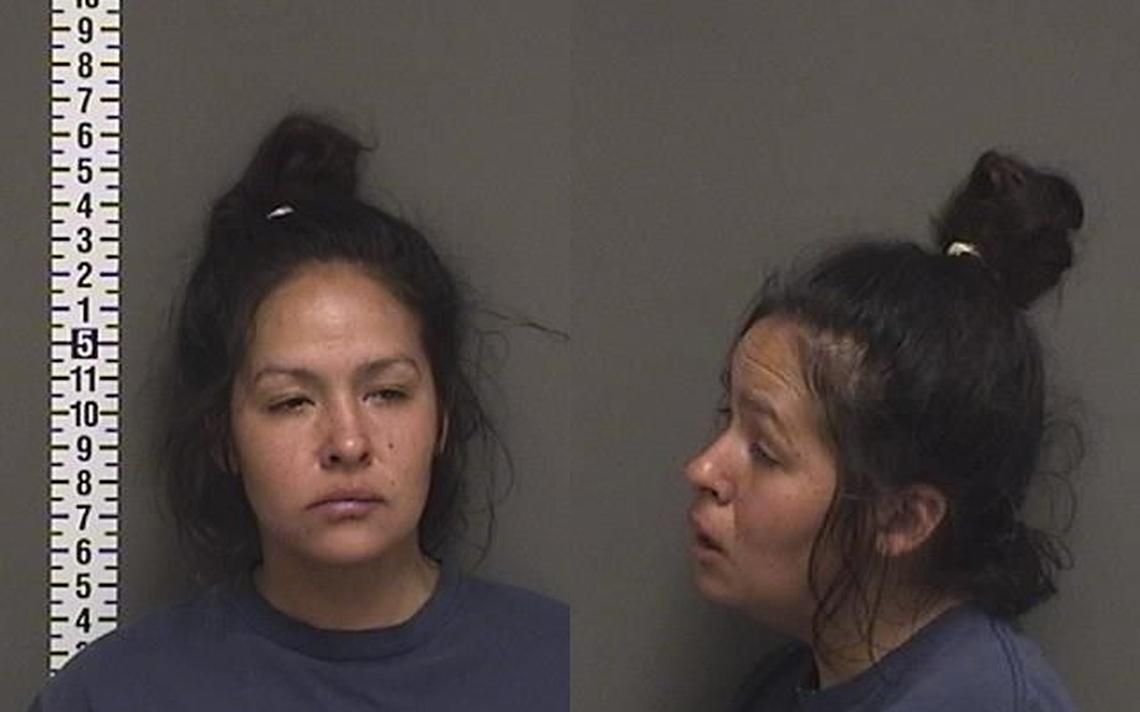 FARGO, N.D. — Fargo police have identified the suspect in the stabbing of three people as a 30-year old woman with no permanent address.

She was arrested Thursday after a 4-hour standoff with police while she was barricaded inside a vehicle belonging to one of the victims. The woman voluntarily gave up and was arrested on possible charges of aggravated assault.

She was medically cleared at a hospital and taken to the Cass County Jail.

Police say the woman stabbed a man she knew at a Fargo residence and then went to the Mexican Village restaurant where she got into an SUV in the parking lot and stabbed two women.

Debra Schreiner was having lunch with a friend in the restaurant when the stabbings in the parking lot occurred. Schreiner says she ran outside and helped the mother and daughter get into the restaurant and tended to their injuries before paramedics arrived.

Stabbings reported near downtown Fargo, police talking with another person in a car