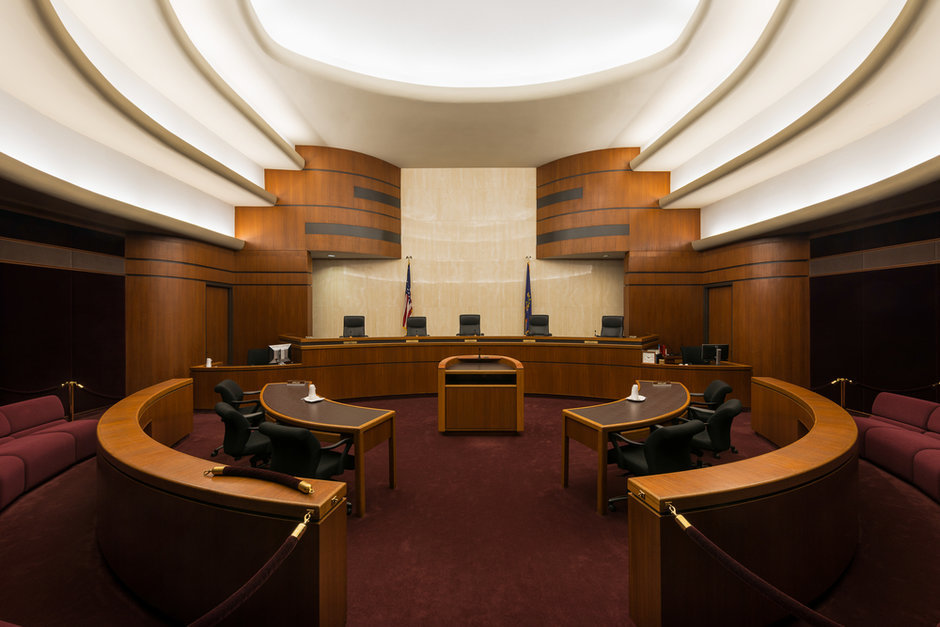 BISMARCK – The North Dakota Supreme Court has ordered a new civil trial for a driver who caused a Bismarck expressway crash that killed two women, injured a third and produced a jury award of more than $1 billion in damages.

Twenty-eight-year-old Jordan Morsette, who had a blood alcohol content more than three times the legal limit, was sentenced to 25 years in prison after pleading guilty to criminal charges.

A civil court jury in November 2019 awarded damages to Monson and the families of Renschler and Goven. Morsette argued the damage award was excessive.

Woman jailed in knife attacks on three people in Fargo