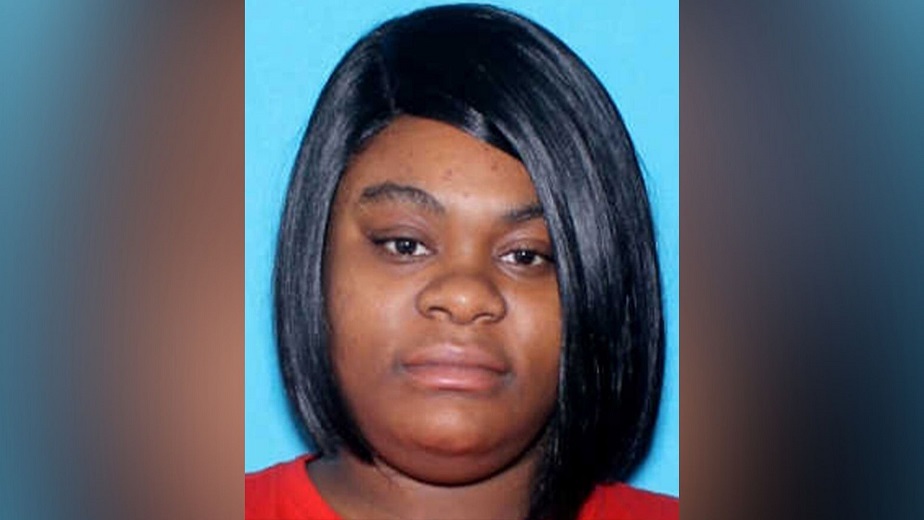 Homicides in the United States are constantly on the rise day by day, whether they stem from a dispute between criminals, drug dealers, or a simple domestic argument.

People at some point in their lives find themselves in a situation where problems arise in their families, even though some of them resolve the problems peacefully, some have a more serious argument and the involved parties end up not talking to each other for days or even months, and in some cases, a domestic argument ends in the worst possible way, with injuries and deaths.

But it is even more tragic when in a domestic argument people hurt someone whom they did not have the slightest intention to hurt.

The latest incident of its kind happened at the beginning of September in Alabama where a woman shot her 2-month-old baby daughter and killed a man following a domestic argument between the couple.

Deputies were dispatched following a 911 call in regards to a shooting and upon arrival at the scene, they entered the home and found Haywood laying unresponsive with apparent gunshot wound to his chest along with the baby who had the identical wound to her chest but still breathing.

Emergency medical crews pronounced Haywood dead at the scene and the baby was transported to a local hospital for treatment in critical condition. Officials did not provide information whether the baby is expected to survive.

The incident allegedly stemmed from a simple domestic argument over usual family stuff and escalated at some point forcing the 25-year-old Henderson to reach for a handgun and fatally shooting the 58-year-old man who was holding the baby at the time of the incident.

Authorities said that Henderson was the one who reported the incident to the police, and she only fired one shot, but both Haywood and her baby daughter were struck.

When questioned by investigators, Henderson said that she was involved in a domestic argument with Haywood, armed herself with a handgun while arguing, and at one point she fired the handgun at Haywood without realizing that he was holding her baby in hands at that moment.

Authorities did not provide information in what kind of relation Henderson and the victim are, but they did mention that Haywood was acting as father and guardian of the baby.

Henderson was charged with Capital Murder, stemming from the fact that the victim was killed in presence of a child under the age of 14 for which he was a parent or legal guardian, and Domestic Violence charge for causing severe injuries to her baby with a weapon.

Henderson is behind bars at the moment with a $60,000 bond for the Domestic Violence charge and no bond on Capital Murder.