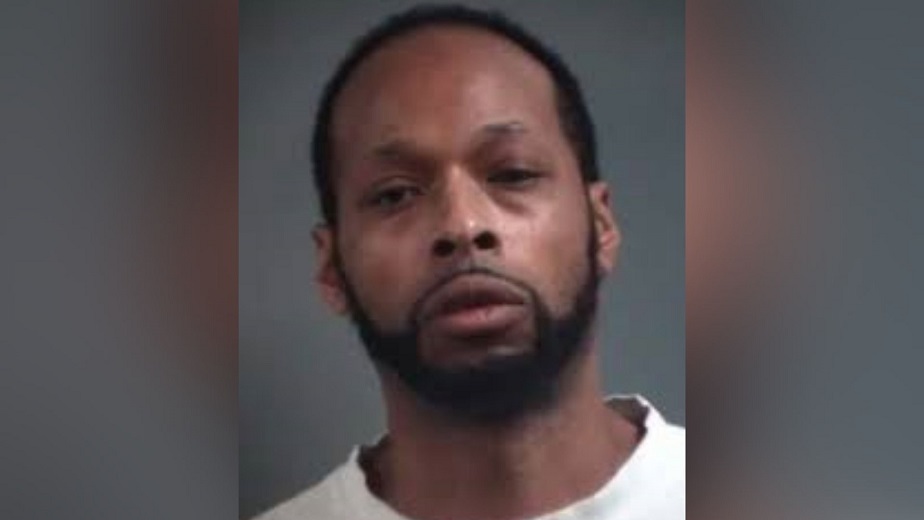 Fargo, North Dakota – Salamah Pendleton was sentenced to two life terms without the possibility of parole in May 2020 for the murders of Grand Forks Police Officer Cody Holte and his mother, Lola Moore.

“The defendant determined his own sentences today by the many choices he made May 27, 2020. The defendant’s choices claimed his family’s 61-year-old mother and grandmother. Those same choices forfeited his liberty and gave him a lifetime reputation as a coward,” said Judge Don Hager.

Several members of Pendleton’s family took the stand to express their wish for him to be executed.

“In a perfect world, Pendleton would get the death sentence, but in the state of North Dakota criminals like him can’t get that which is so sad. I believe the defendant should get the maximum sentence and never see the day of light again. All of his rights should be gone. Why do I say this? Because he took Cody’s life away and he will never get to see his son Gunny play sports, his first prom, graduation, marriages and the list goes on,” said Holte’s aunt Stefanie Okro.

Mandy Holte, Holte’s widow, also made an emotional impact statement, noting that her husband had a strong passion to serve and protect his community.

“He was a police officer, a good police officer. He was proud to serve his community, make it better, a safer place for everyone. He has always looked for the good in others, not the bad. He wanted to help; Cody chose this profession saying, “I do this so others don’t have to,’” said Mandy Holte.

“The defendants’ actions hyper bonded all law enforcement and it strengthened the public trust, cooperation, and confidence in them,” said Hager.

Pendleton was sentenced to six years and 39 days in prison for possessing marijuana with the intent to sell it, in honor of Holte’s badge number 639.

Parents kept their underdeveloped baby hungry, dehydrated and with fever until it stopped breathing and died, to spend decades in prison