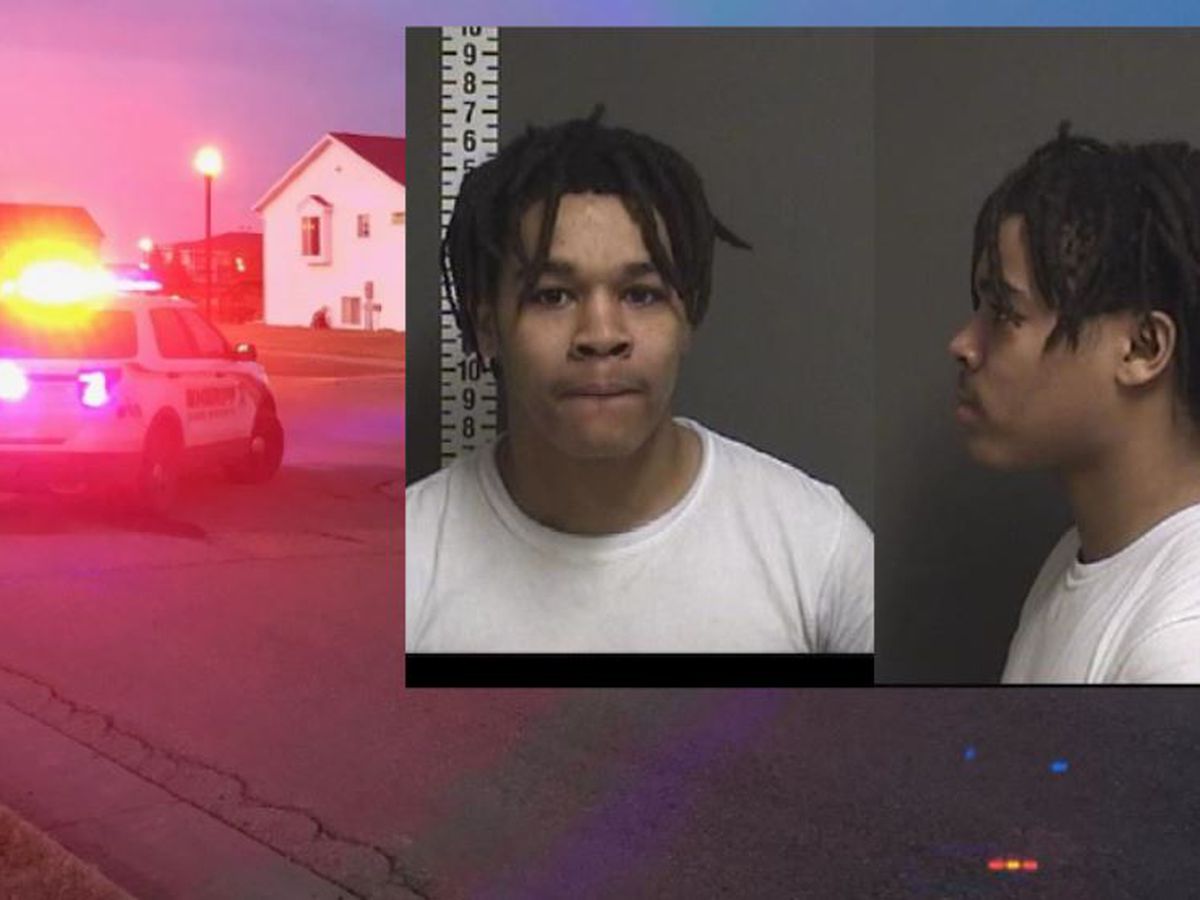 (West Fargo, ND) — Asking for your help in finding two others responsible for a shooting that may have permanently injured a 12-year-old last week.

The West Fargo Police Department is seeking the public’s assistance in locating two suspects in connection to the Sunday, March 21st shooting that happened in the 1500 block of 11th Avenue East. Officers are currently looking for 20-year-old Jahmond Walker and 21-year-old Leotis McGee Jr.

Both suspects are considered dangerous, and WFPD is asking you do not approach them.

The shooting reportedly occurred after an altercation earlier in the day Sunday, when four suspects drove from Moorhead to West Fargo to illegally purchase Marijuana.

20-year-olds Deonta Taylor and Garrett Morin have already been arrested and charged with conspiracy to commit aggravated assault from the incident.

If anyone knows these individuals, or their whereabouts, they are urged to come forward with information by calling (701) 433-5500.