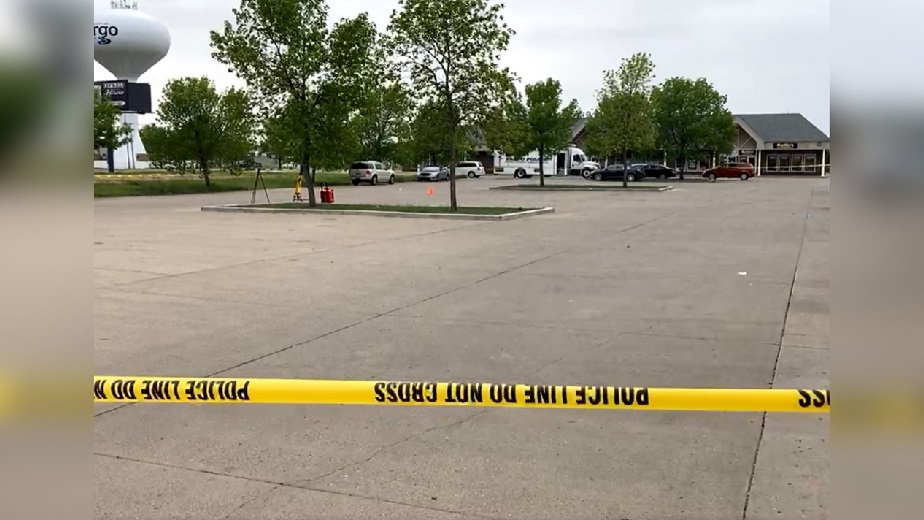 Fargo, North Dakota – The victim in Africa Restaurant and Nightclub shooting was identified yesterday by the Fargo police.

Employee at the nightclub, 28-year-old Dominque Dewayne McNair was the man that was killed in the parking lot.

According to the police statement, the investigation is ongoing and no further details have been released at this moment.

“The person or people involved in this shooting showed an obvious disregard for public safety, and until they are in custody, there is a risk to the public. The department’s priority is the safety of the community, and will continue to diligently investigate this incident,” officials said.