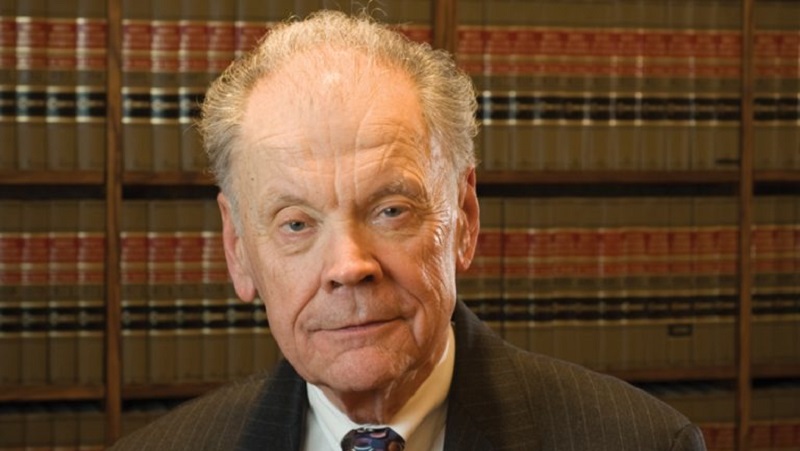 The Supreme Court nominated VandeWalle, 89, in 1978, and he served as its top justice from 1993 until 2019, when he decided not to run for re-election. He continues to serve on the court and was the state’s top justice for the longest period of time.

On Thursday afternoon, VandeWalle informed the governor of his choice. 2014 saw his election to a fourth, ten-year term on the state’s top court.

Jerry, as he prefers to be known outside of the courtroom, is a University of North Dakota alumnus who grew up on a dairy farm in the tiny town of Noonan.

VandeWalle spent 20 years as an employee of the state attorney general’s office before being appointed to the state supreme court.

As chief justice, he has successfully advocated for expanding legal services for thousands of low-income citizens. In order to retain and recruit qualified individuals, he has also argued for increased funding to create special drug courts and increase the salary of state district judges.

Family in Fargo evacuated due to fire