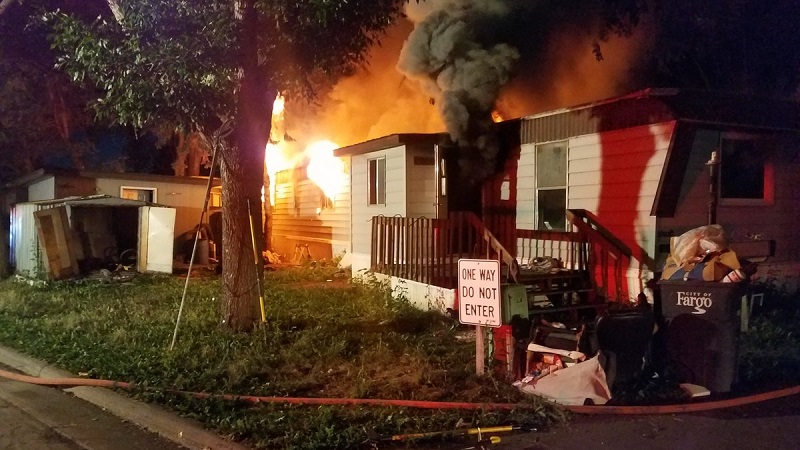 Fargo, North Dakota – A fire that started in a bedroom Saturday morning damaged a family’s south Fargo home, forcing them to evacuate.

Around 7:30 in the morning, according to Battalion Chief Jason Ness, crews were summoned to the 1500 block of 34th Avenue S for a structure fire that had its origins in a mattress burning in a bedroom.

When the firefighters arrived, they could see “severe fire conditions” from the twin home’s second level.

Within ten minutes, the first crew was able to put out the fire.

Ness reported that all of the family members, including many kids, were able to leave the building safely.

Ness claims that the fire, which was limited to the bedroom and was now thought to be unintentional, had no impact on the other half of the twin home. He had no estimate of the damage.

A fire investigation is ongoing.