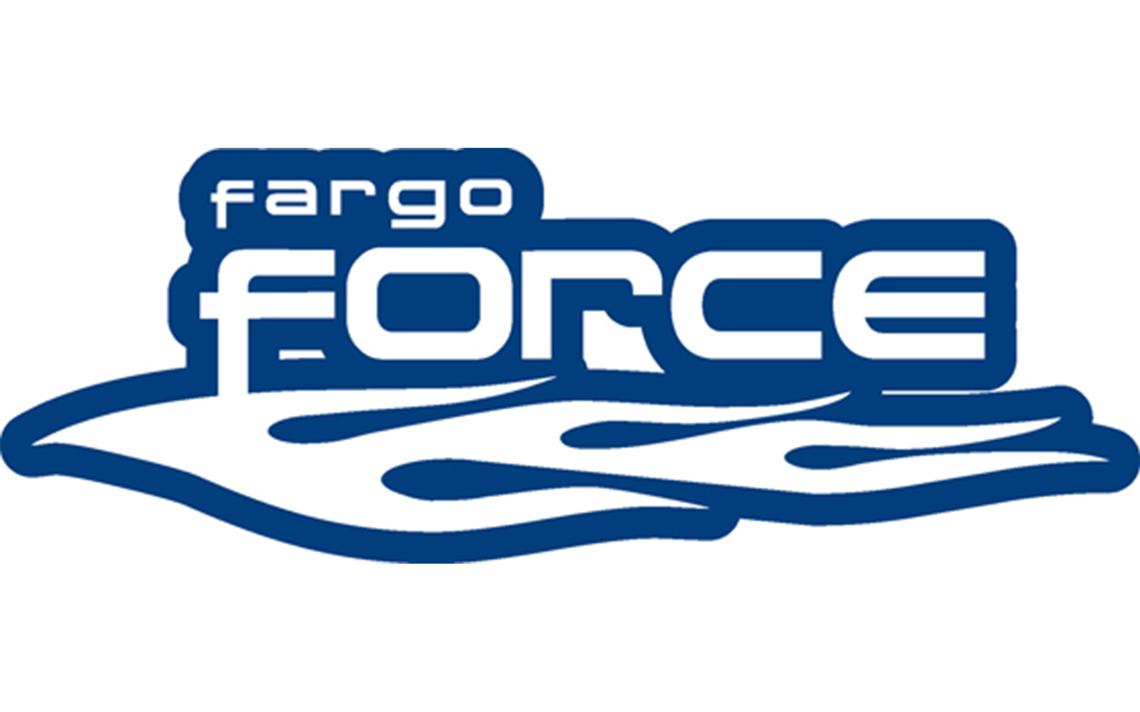 The Fargo Force scored three goals in the third period to tally a 5-2 victory over Omaha on Saturday night in United States Hockey League action at Ralston Arena.

Ryan Richardson and Austin Wong scored a goal in the first and second period, respectively, to give the Force a 2-0 advantage. The Lancers scored later in the second frame and early in the third to knot it at 2-2.

Cody Monds then scored in the 10th minute of the third period to put the Force up 3-2, and again at 15:29 to make it 4-2. Matthew Crasa added an empty-netter to put a lid on the Force win.