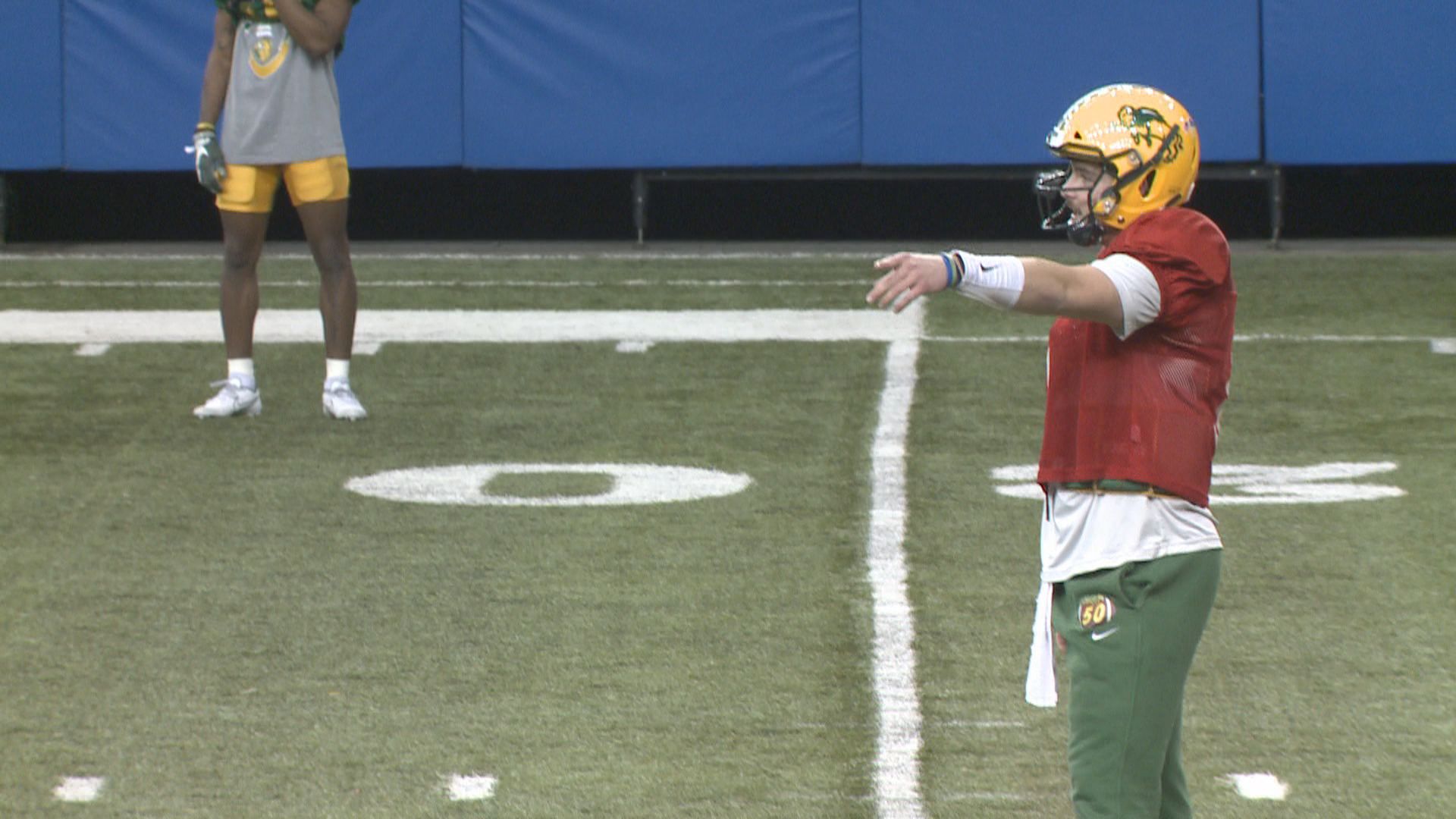 BISMARCK, N.D.  – The NDSU football team made it two straight wins in a row on Saturday, defeating Illinois State 21-13.

True freshman quarterback Cam Miller would run in a late score giving the Bison the lead for good in the 4th quarter.

Special teams also played a huge role again for the Bison as Jayden Price would return an 85-yard punt return in the first half. Then in the 2nd half, the team would block a potential game tying PAT.

NDSU will once again be at home next week as they host the unbeaten North Dakota Fighting Hawks.

You can catch the game right here on your news leader. Kick-off is at 2:30 PM on Saturday.

USHL: Fargo Force surge in 3rd period to down Omaha