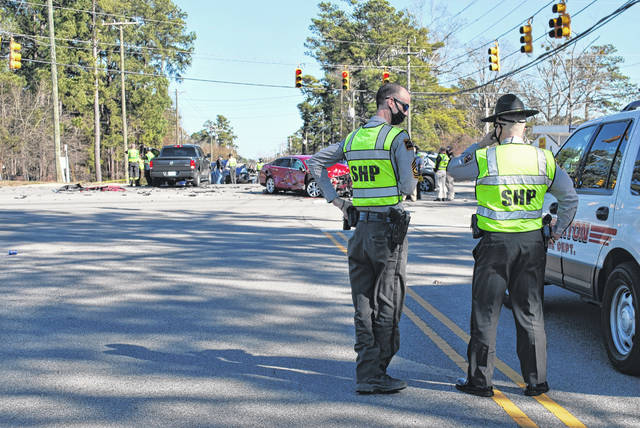 A 61-year-old truck driver is dead following a crash in western North Dakota.

Troopers say it happened a little after 3 p.m. Thursday near Mandaree in McKenzie County.

The as-yet-unidentified driver, who was not wearing a seat belt, reportedly lost control of his vehicle on a curve on Bear Den Road.

The vehicle ended up on its side in a ditch.  Troopers say the driver died at the scene.

No other injuries were reported.