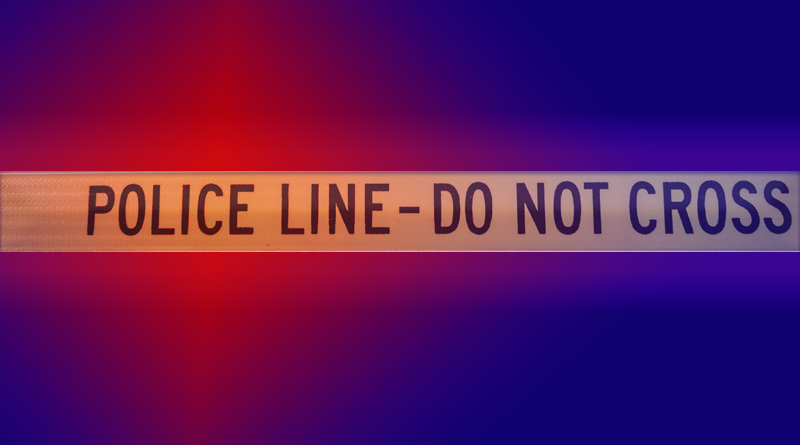 An assault suspect who later threatened to blow up the Bismarck Police Department following his arrest on Wednesday is now facing multiple charges.

Court officials say 25-year-old Trenton Baymon is being held on a five-thousand-dollar bond at the Burleigh Morton Detention Center.

He reportedly faces aggravated-assault, terrorizing, and disorderly conduct charges after he allegedly beat another man with a yard stake and then pushed over the victim’s motorcycle Wednesday in the 25-hundred block of East Rosser Avenue.