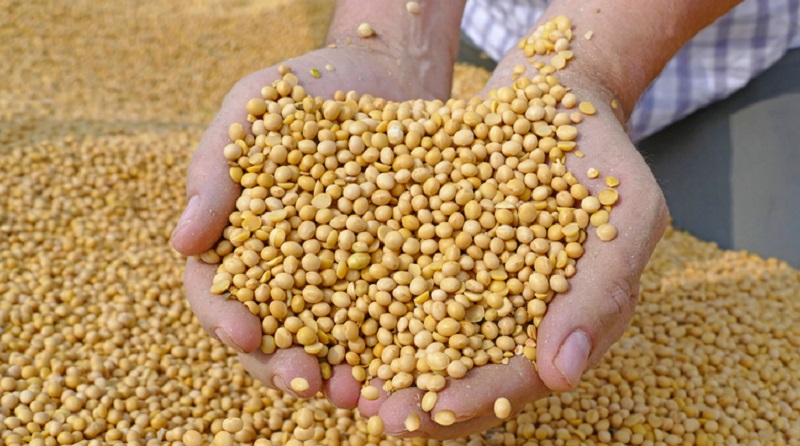 Fargo, North Dakota – The director of the North Dakota Department of Commerce discusses the implications for the local economy of the recently announced construction of a new soybean crushing facility in Grand Forks.

Currently, “near zero” soybeans are processed in the state, according to Rich Garman, but within a few years, 120 million bushels will be processed annually at the Grand Forks Epitome Energy plant and at two additional new soybean processing facilities that will be built in Casselton and a location close to Jamestown.

“It’s a $400 million project. It’s going to bring about 40 plus million bushels of soybeans to the Grand Forks area to be processed,” said Garman.

Because they won’t have to pay transportation fees to have their soybeans delivered to processors outside of the region, North Dakota farmers who have their crops processed at the plant will be able to earn an extra 25 cents per bushel, according to Garman.

The Grand Forks project is scheduled to break ground in the summer of 2023, and operations are anticipated to start in 2025.

Man from Oakes is accused of computer fraud and extortion