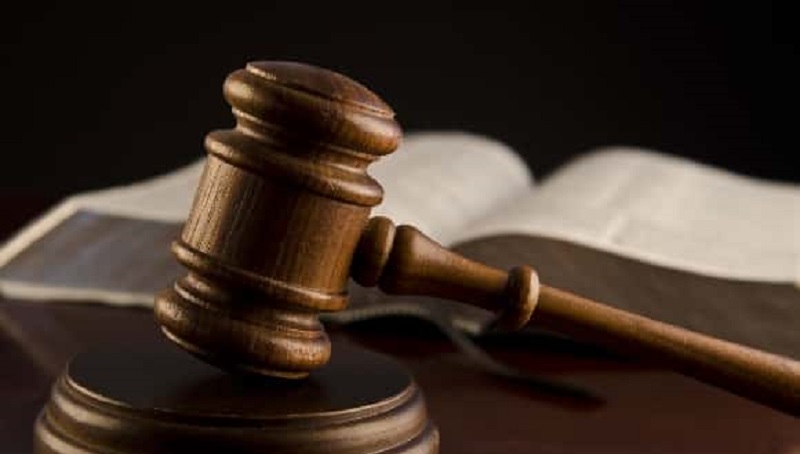 Fargo, North Dakota – A man from Oakes, North Dakota is accused of computer fraud and abuse, extortion, and harassment in federal court.

According to the authorities, 51-year-old Thomas Dorsher, also known as Scammerblaster, may spend up to 32 years in prison and pay fines of more than $1 million if found guilty.

According to authorities, he allegedly participated in a plot to threaten and initiate electronic assaults against three Utah-based businesses in an effort to overwhelm and take down their servers.

During his first court appearance in Fargo on Friday, Dorsher referred to the accusations as “bogus.”