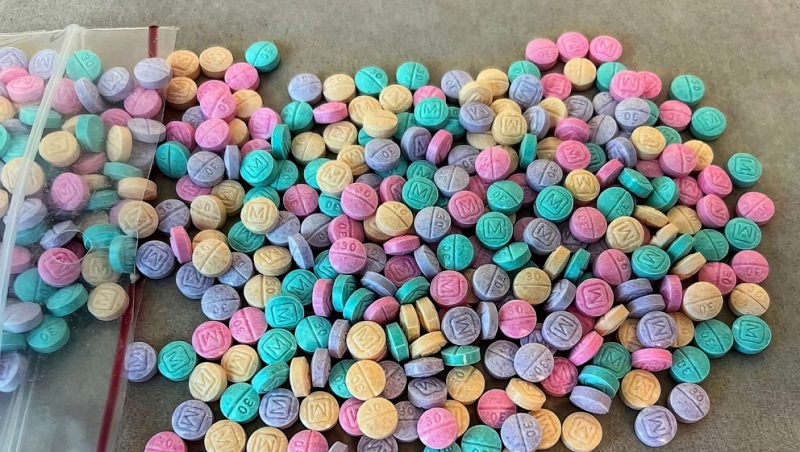 Fargo, North Dakota – Over 379 million potentially fatal doses of fentanyl in tablet and powder form were reportedly seized by Drug Enforcement Administration inspectors across the country in 2022, which is enough to kill every American. Totals of seized doses in several states tripled what was recorded in 2021.

Federal authorities in North Dakota this year confiscated 36,000 fatal doses of fentanyl, the majority of which were mass-produced by cartels at hidden factories in Mexico, according to DEA spokesperson Emily Murray.

Nearly 4.7 million fatal doses of fentanyl in tablet and powder form were recovered by the DEA’s Omaha Division, which polices five states, including North Dakota.

“The amount of fentanyl we’ve seized across our Division has far surpassed our totals from last year,” DEA Omaha Division Special Agent in Charge Justin C. King said. “The lethality and seriousness of this drug can’t be talked about enough. Now is the time for families to sit down and have conversations about the consequences that can come from taking this incredibly potent substance.”

Fentanyl is a synthetic opioid that is 50 times more potent than heroin and is highly addictive. A potentially fatal amount of fentanyl is thought to be as little as two milligrams, which can fit on the tip of a pencil. According to the DEA, fentanyl is the greatest drug hazard in North Dakota.

The majority of the fentanyl that the Sinaloa and Jalisco New Generation Cartel (CJNG) traffics is mass-produced at hidden Mexican factories using chemicals that are primarily imported from China. The DEA issued a public safety alert after laboratory testing found that six out of ten of the fentanyl-laced, counterfeit prescription tablets contained a potentially fatal amount of fentanyl. The fake pills included OxyContin, Percocet, and Xanax, but only included filler and fentanyl.