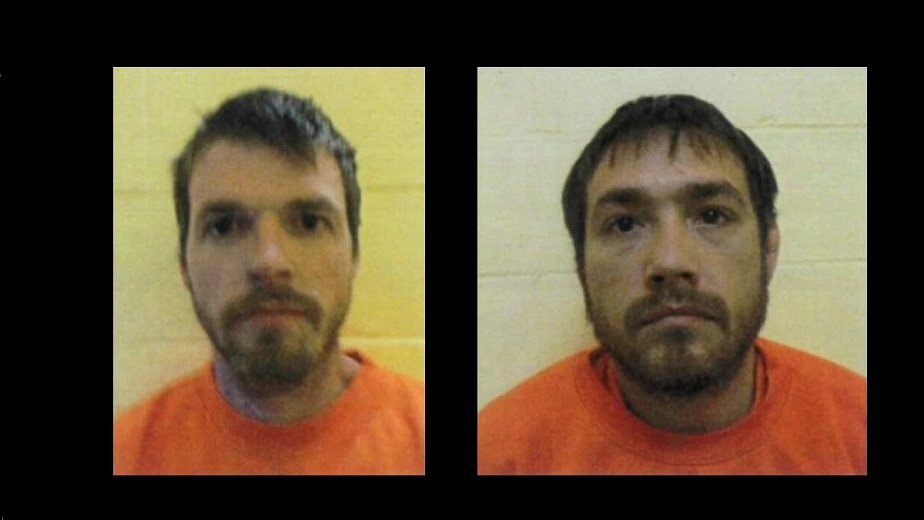 Sheriff Ron Jurgens said the two planned a scheme to escape from the jail. He claims that the prison guards are required to enter the cells and check on the convicts. The two men shared a cell and were able to outrun the guards and flee the jail on foot.

They stole a car and were apprehended two hours later at an apartment across town.

Karlin Dahl, 30, and Bo Carrier, 29, were arrested a week earlier for engaging in a high-speed chase.

They escaped and were arrested again on the same night, on Friday.

Man arrested after threats to start fire on house

Bicyclists who cause problems may face charges, police say