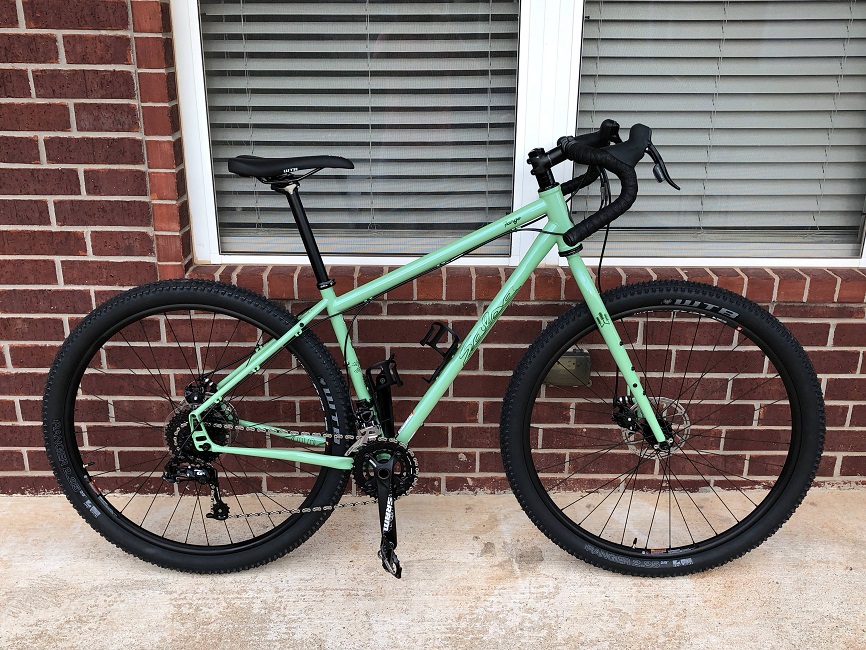 The police officer used his lights and sirens, but the boys rode their bikes down the street. After a foot pursue, the officer located the boys. 15-year-old and 16-year-old Fargo residents were cited for failing to stop and riding their bicycles on the sidewalk. Their bikes were seized.

Throughout the summer and into the fall, police got several complaints about young people riding their bikes on the streets, harassing people and blocking traffic.

According to police public information officer Jessica Schindeldecker, “The department will work closely with the Juvenile Court system to hold these young people accountable.”

The escape of two prisoners was planned, sheriff says