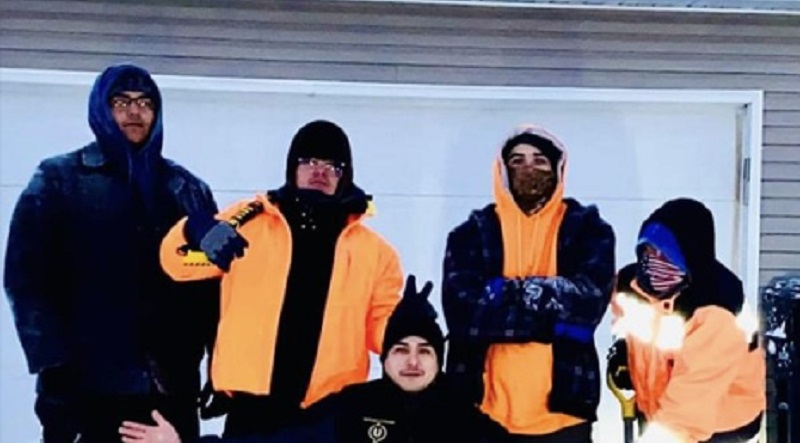 Fargo, North Dakota – Our streets are being cleaned by people other than just city and state employees.

The Blizzard Boys, a group of men who go by that name, are reportedly clearing driveways so that residents may leave.

They have been operating since the blizzard began and show no signs of stopping.

The Blizzard Boys are simply employing a little snowblower and a pair of shovels.

So far, they have acquired more than 100 customers.

By word of mouth, news about the Blizzard Boys quickly traveled across the Bis-Man region.

All of the guys are devoted to doing this even if they lack reliable transportation or heated cars.

They are chipping the ice so you may walk safely; they are called Blizzard Boys from UltraSolutions Incorporated.

Dykshoorn Park to be lit up for holidays

Hector International Airport may invest up to $300 million in renovations