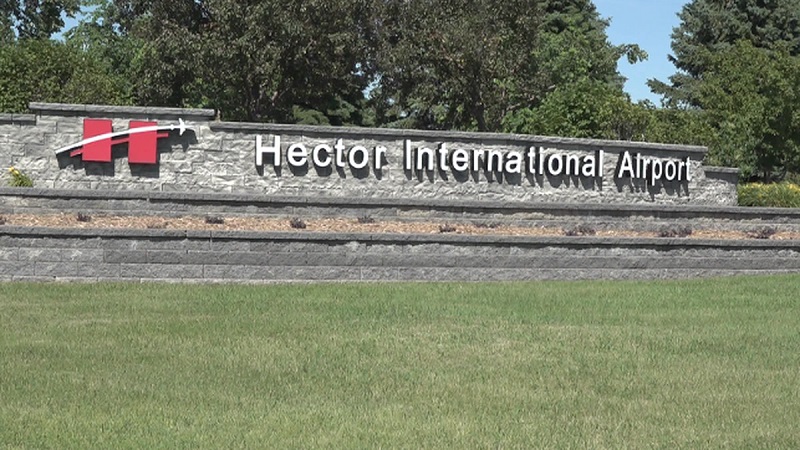 Fargo, North Dakota – The Hector International Airport in Fargo is considering repairs, renovations, and projects that might cost more than $300 million.

Shawn Dobberstein, the director of the Fargo Airport Authority, provided the figures. He claims that over the next ten years, Hector International Airport will invest “far in excess”

“This would be the largest capital improvement project since I’ve been there – since 1991,” said Dobberstein, “It’s very expensive, and that number is built in with some inflationary numbers that the experts put together. We will see if they are accurate once we get out to bid.”

According to Dobberstein, the project to expand the facility is expected to cost $123 million in total. A traveler parking building that would cost between $30,000 and $50,000 per space is another project that is under consideration but has not yet been formally included in the master construction plan. The Fargo Jet Center extension will require the use of $20 million in concrete. Concrete will also need to be replaced close to the South General Aviation Area, and a terminal ramp will need to be expanded to support the terminal expansion project.

Dobberstein estimates that up to 75% of the improvements being considered qualify for federal funding, provided that the funds are first designated for the airport. He claims that the monies are fiercely competitive because airports all around the nation are vying for funding for similar improvements.

“Congress allocated $5 billion dollars in the bipartisan infrastructure law… This year now applications were just accepted for the second billion of that $5 billion, they had 680 requests that totaled $9.8 billion for this $1 billion dollars. There is three more opportunities for us to apply for that.”

The Blizzard Boys : cleaning up their community