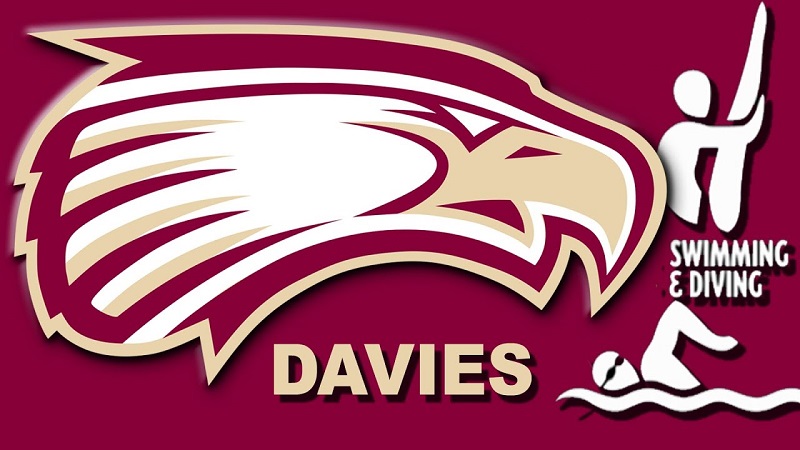 Fargo, North Dakota – The Davies Swim-A-Thon, in its 12th year, will take place this weekend.

Students from Fargo Davies High School in classes 7 through 12 will take part in a fundraising swimathon beginning on January 21st.

In order to generate money for the Ronald McDonald House of the Red River Valley, the team will compete in swimming and diving events. While 60% of the event’s revenues will be donated to the nonprofit, the other 40% will be used to cover swim team expenditures.

The Davies swim team has contributed $36,941 to various neighborhood charities over the course of the Swim-A-first Thon’s eleven years.

“It has always been my goal for the program, that the athletes also give back to the community which they benefit so much from, “said Jennifer Johnson, Davies Swimming Coach, ‘Additionally, the Swim-A-Thon gives them the opportunity to make and achieve goals both in and out of the pool.”

Chad Olson, the mayor of Dilworth, outlines a new tax to pay for a new community center.