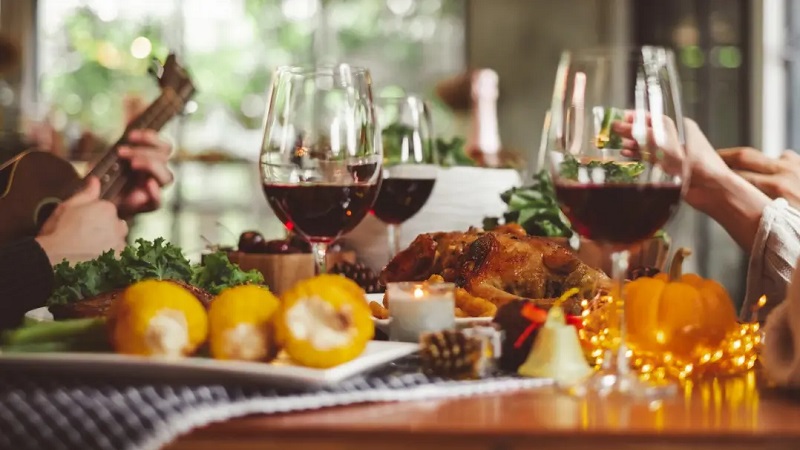 North Dakota – A bill to change a part of the North Dakota Century Code was recently introduced.

This measure seeks to amend Section 05-02-05, which currently prohibits the sale of alcoholic beverages on Thanksgiving.

At the moment, no one in our state is allowed to provide off-sale alcohol on Thanksgiving Day after two in the morning.

He claims that the week before Thanksgiving is often busy for business and that selling alcohol on that day will be advantageous.

“When we are closed on Thanksgiving, the phones and the door’s rattling and people scattering to buy in off-sale. There’s a lot of family time. There’s a lot of people coming from out of town with their families and they’re not transporting liquors. And a lot of the other towns and states have liquor stores open and they just automatically think the stores are open. We also have a lot of football games going on in the holidays,” said Vennes.

The House is still debating the bill at this time.