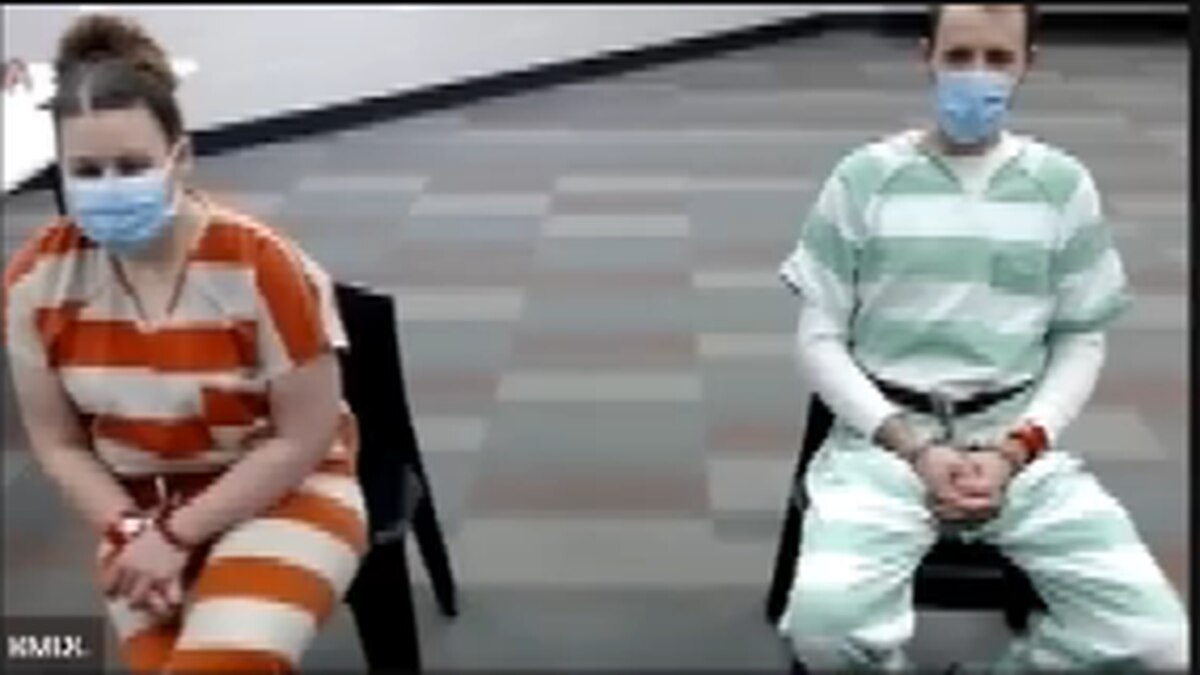 BISMARCK, N.D. – On Thursday, a couple accused of murdering a Bismarck man appeared in court with the hopes of having their trial heard outside of Burleigh County.

Nikki Entzel and Earl Howard are requesting a change of venue for their trial scheduled in May.

Their attorneys argue Bismarck media coverage has tainted the jury pool, and they won’t get an fair trial in Burleigh County.

The two were accused of murdering Nikki Entzel’s husband, Chad Entzel, and attempting to start the home on fire with his body inside.

The motion request states the victim has extensive family ties to the area, the county has less than 100,000 people, and other counties are equally equipped to handle the case.

“The request would be for somewhere outside of the Bismarck Mandan media market, and I think that that would either be Grand Forks or Fargo. Potentially Minot, but I think Grand Forks and Fargo would be a better option,” said Philip Becher, Howard’s defense attorney.

State’s Attorney Julie Lawyer recommended sending out a jury questionnaire for those who will sequestered for the trial.

The two accused murderers have also filed a motion to suppress evidence and sever as co-defendants.

Howard and Entzel are expected to go on trial on May 17.