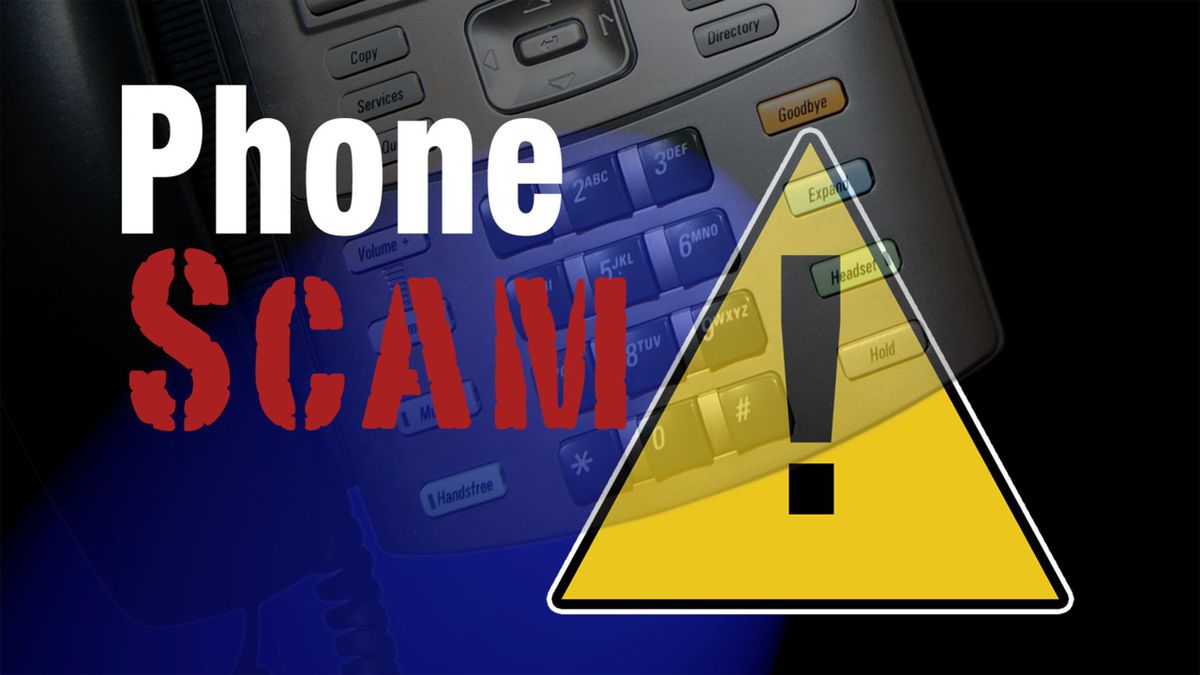 The West Fargo Police Department recently learned of a scam using the department’s phone number to trick residents into purchasing and sending gift card numbers to the scammer.

In the scam, residents are contacted by phone and told they have warrants or owe money to the Drug Enforcement Administration as part of a drug investigation in other states. The suspect asks the resident to buy gift cards from area stores and then give the card numbers to the scammers over the phone. The scammers are able to make the phone number they are calling from appear to be the West Fargo Police Department’s number, which is a practice called spoofing. One resident was scammed $500 through this process.

The West Fargo Police Department is reminding residents that they will never ask anyone to buy gift cards to pay off warrants or any other items. If a resident is contacted with a request for payment from law enforcement they can call (701) 433-5500 to speak with the police department to verify the request.

Suspected murderers motion to move trial out of Burleigh County