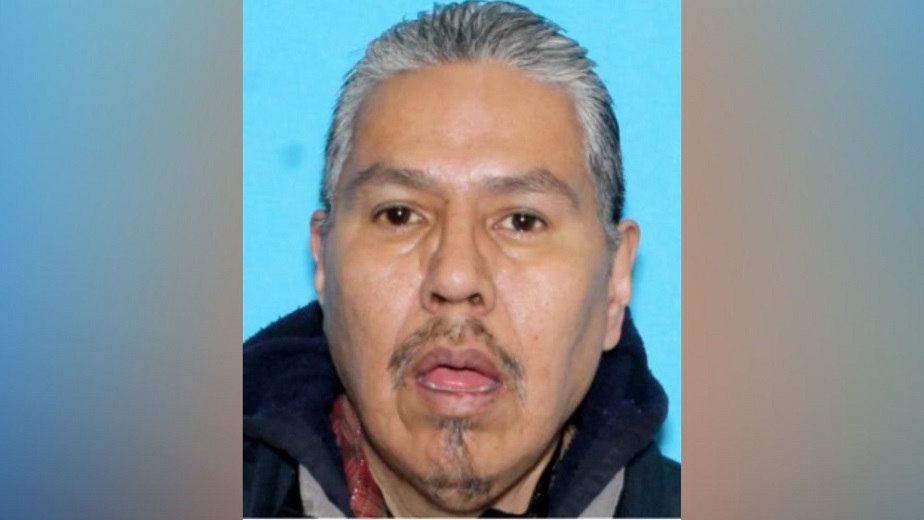 Grand Forks, North Dakota – A Silver Alert has been issued by the Grand Forks Police Department for a man who was reported missing.

The Silver Alert refers to Lee Edward LittleEagle, 53, who was reported missing the last time he was seen on Friday around 4 p.m. near Thomspon.

According to the report, LittleEagle is a known hitchhiker, and is believed he was headed to Fargo by foot since he does not have access to a vehicle.