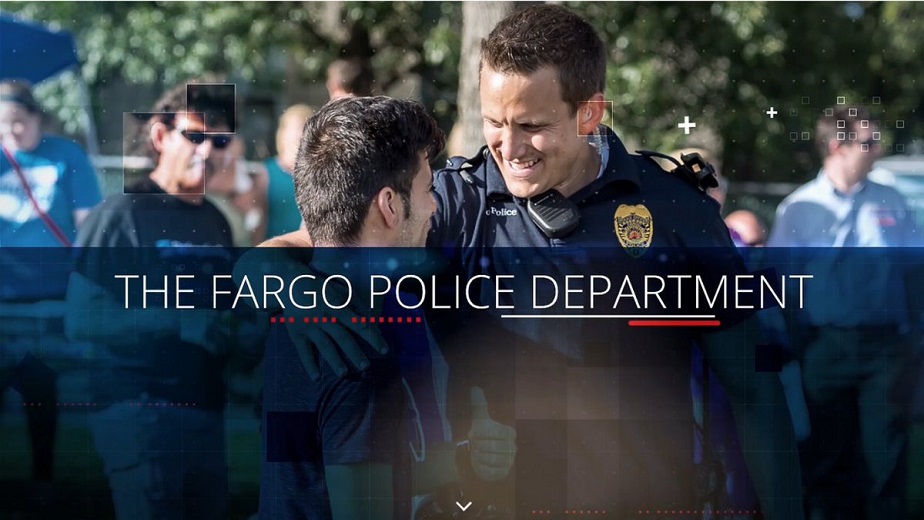 Fargo, North Dakota – Residents of downtown Fargo were alerted to lock their doors and keep away from windows.

The alert was issued at 2:00 a.m. on September 5th in response to a guns fired incident in the 60 block of Broadway North, according to Fargo Police. Residents were advised to avoid the area of 1st Avenue North and Broadway North, lock their doors, move to an interior room, and stay away from windows, according to the alert.

Police conducted a 2-hour investigation and reported no injuries. Just after 4 a.m., the temporary shelter was lifted.

There’s no information on what caused the incident yet.