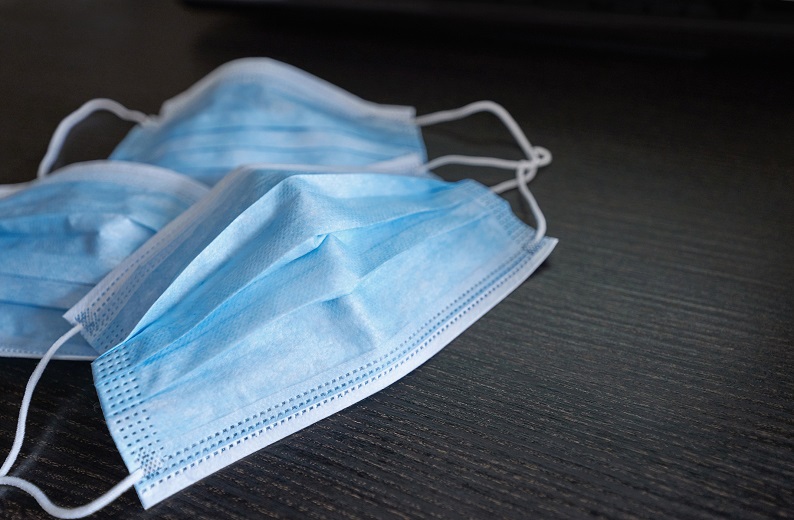 Fargo, North Dakota – The Fargo School Board will discuss possible disciplinary actions against a board member who violated the district and board’s mask policies.

Facemasks were required to be worn in all Fargo Public School District facilities as a mitigation strategy for the COVID-19 pandemic, according to a memo filed for the board’s June 8 meeting. According to the document, Jennifer Benson failed to comply with the rule multiple times.

The document filed by School Board President Rebecca Knutson states on May 4, she and Benson had a phone conversation on items that occurred at the April 27 Board meeting, including not wearing a mask. The memo states that if wearing a mask was an issue for public meetings, Benson could join meetings via the phone or could file documentation with the Human Resources Department for a mask exemption. The document states Benson elected to do neither because phoning into a meeting ‘would not allow her to fully participate in a meeting,’ and that she ‘would not file paperwork for a mask exemption.’

It is unclear what sanctions or measures the board may take against Benson.