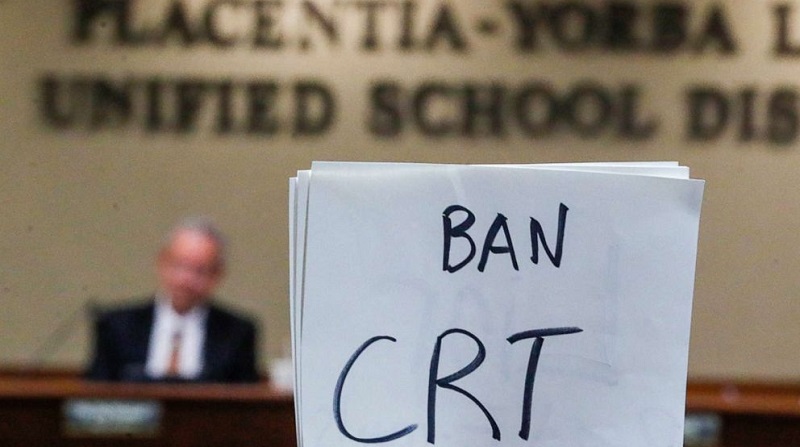 The State Legislature outlawed the teaching of CRT, the notion that the country’s institutions are inherently racist, at the special session in November.

Despite the fact that the prohibition was put into place in August, district policy regulations were just recently authorized on Monday by the Department of Public Instruction.

“Legislators have the opportunity and authority to enact or pass any law that they feel. If they feel that the ban has gone far enough, or if it has gone too far, whatever they decide to do. As we always say at the Capitol, the legislators create the law, the agencies implement the law as they intended it to be created,” said Kirsten Baesler, superintendent of schools for the state of North Dakota.

The new regulations, which will go into effect in the next year, mandate that schools create procedures for assessing whether the prohibition has been broken and handling complaints from the local populace.

Firefighters from Fargo respond to a kitchen fire