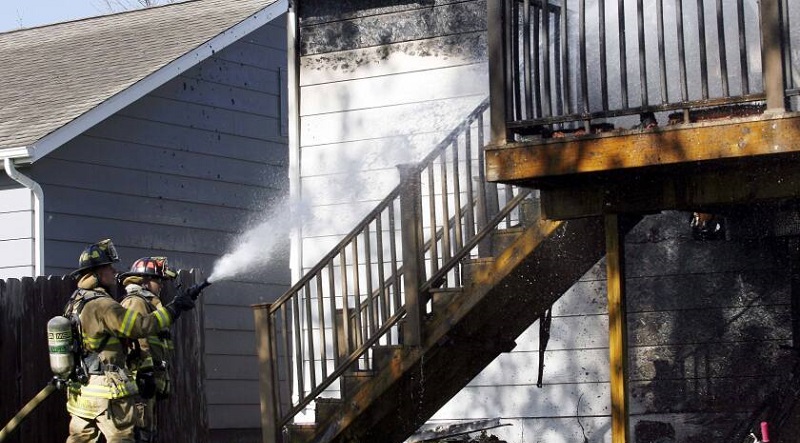 Fargo, North Dakota – Following a fire near Downtown Fargo on Tuesday afternoon, there were no casualties reported.

According to the Fargo Fire Department, around 4:13 p.m., crews were dispatched in response to a report of a kitchen fire at 1446 4th Avenue North. While responding units were en way, dispatch informed them that although the caller was outside with four children, one resident had come out before going back inside to put out the fire.

Black smoke was seen coming from the residence, according to the first responding crew. She was trying to put out the fire when they entered the house to locate the resident.

Crews said that the fire was over her head as thick black smoke filled the home. After the woman was removed from the house, firefighters battled the fire and, after approximately 10 minutes, put it out.

While the remainder of the house just sustained smoke damage, the kitchen sustained significant damage. Initial estimates of the damage are in the range of $25,000, and the cause of the fire is still being looked into. The occupants opted to remain in the home and were not relocated.