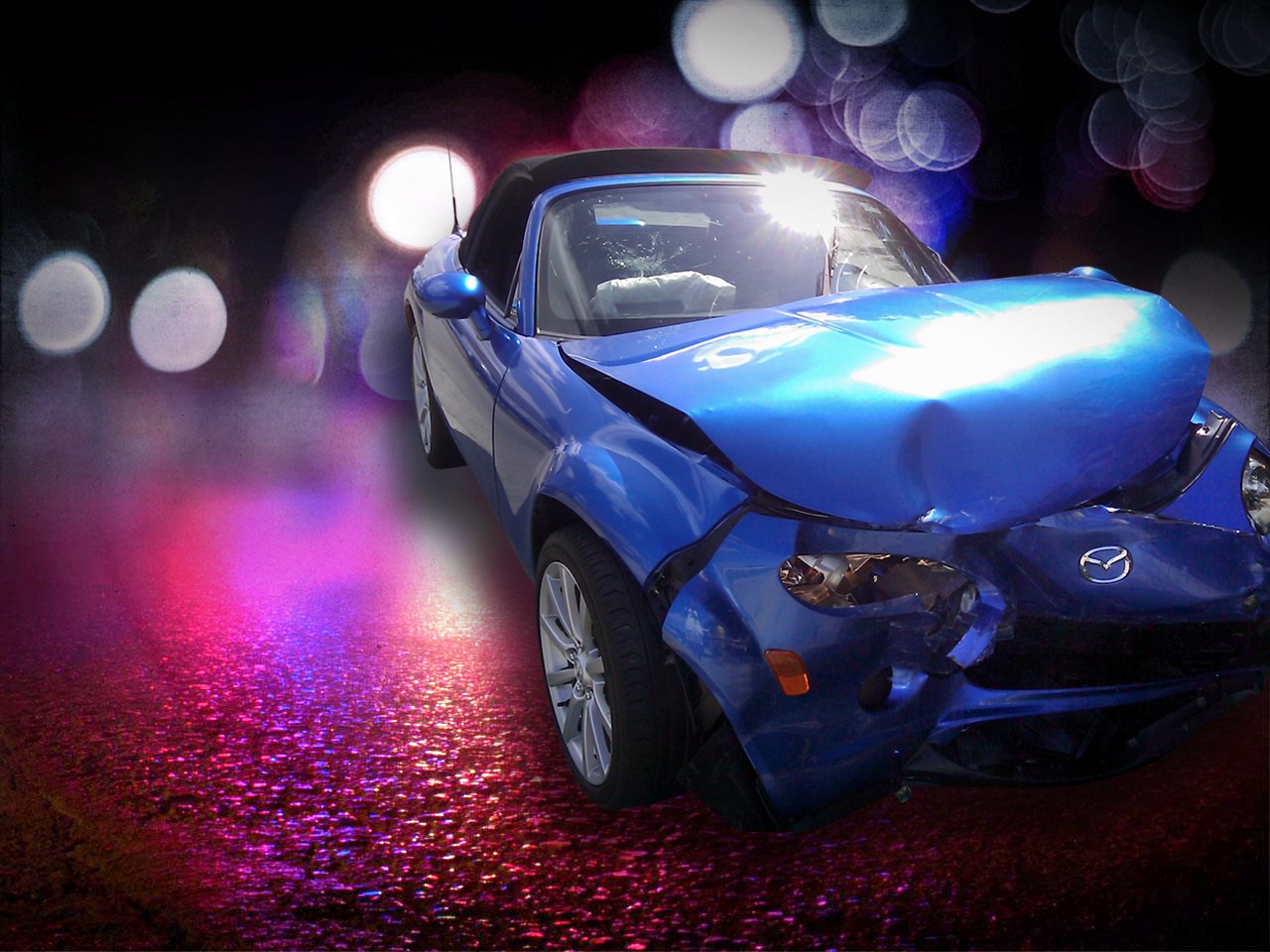 One person is dead in a rollover crash in LaMoure county.

The highway patrol says a 74 year old man, from Fullerton, North Dakota was killed, when the tractor he was driving rolled.

Investigators say it happened late Wednesday afternoon as he was towing a pickup and was going down a sloped roadway south of LaMoure.

When the tractor and pickup started to sway, investigators say, the driver lost control and the tractor rolled. He was ejected and later pronounced dead at the scene.

No name has been released.