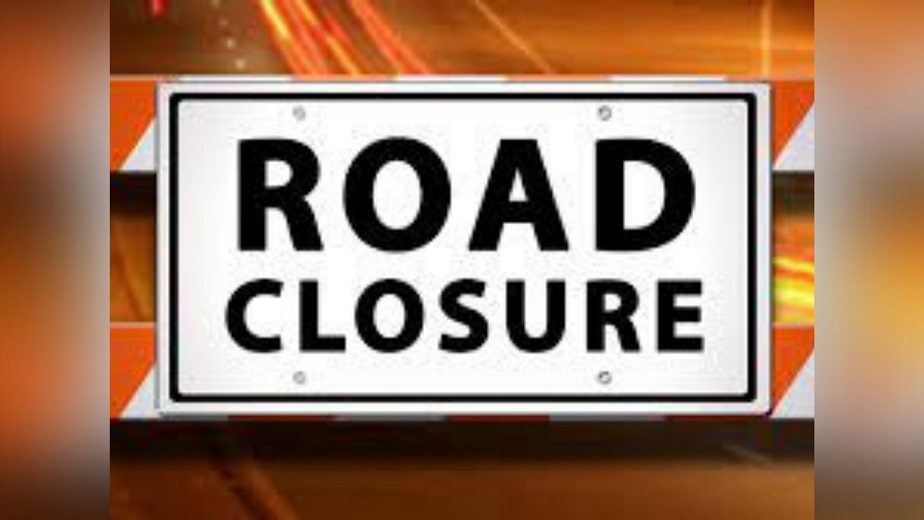 During the closure, the contractor will build an air release manhole at 12th Street East to start underground work on a sanitary sewage system repair project. On Thursday, the first phase of construction will begin, followed by the repair of the curb and pavement.

Traffic surrounding West Fargo High School will be affected by the closure. 4th Avenue East can be used as an alternative route to and from the school.

Depending on weather, the route is planned to reopen on Thursday, December 16th.