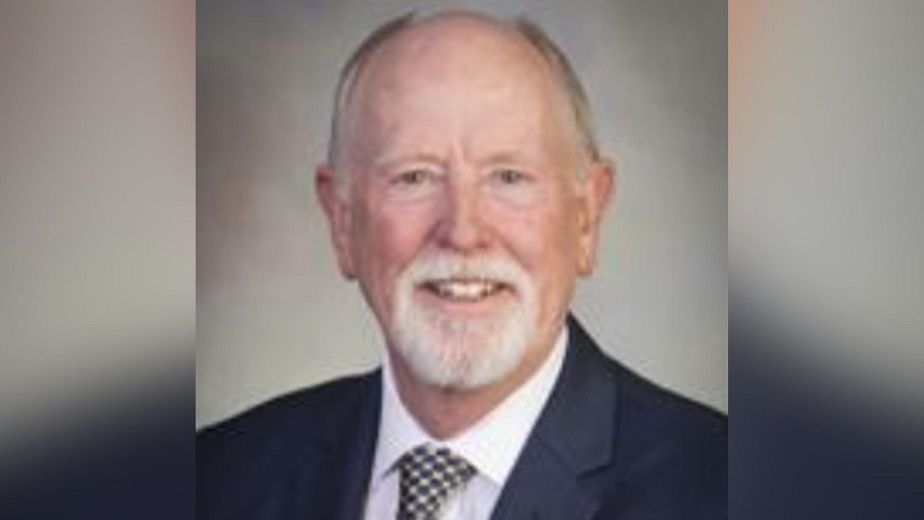 Fargo, North Dakota – The race to fill the two vacancies on the Fargo City Commission has expanded with yet another candidate.

Al Carlson, the former majority leader of the State House of Representatives, formally launched his candidacy for the commission on Thursday.

Beginning in 1993, the 73-year-old Republican represented Fargo’s district 41 in the House of Representatives for more than two decades. In 2018, he announced his retirement from the position.

Carlson is one of 11 candidates running for the position of Commissioner Tony Gehrig, which will become vacant in the near future and is currently being filled by Dave Piepkorn. He is also a contender for re-election to his position, and he is one of the candidates.

For the most up-to-date list of candidates for commission, mayor, and Fargo’s park board, please visit this page.