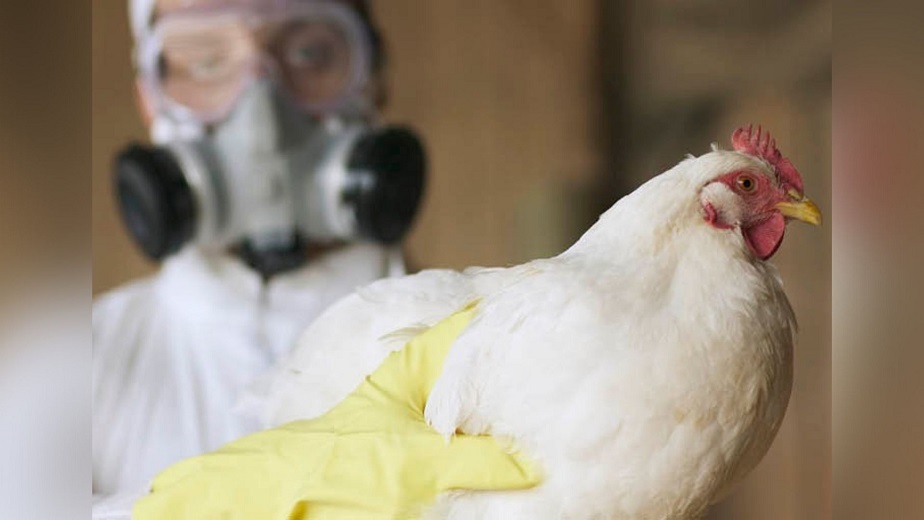 Detection of the case was made in a backyard mixed flock of birds in the county.

All of the birds at the Red River Zoo have been taken out of their cages because avian influenza has been found in Cass County.

Race for Fargo City Commission vacancies expanded with another candidate

Police sent to a Fargo incident involving a minor