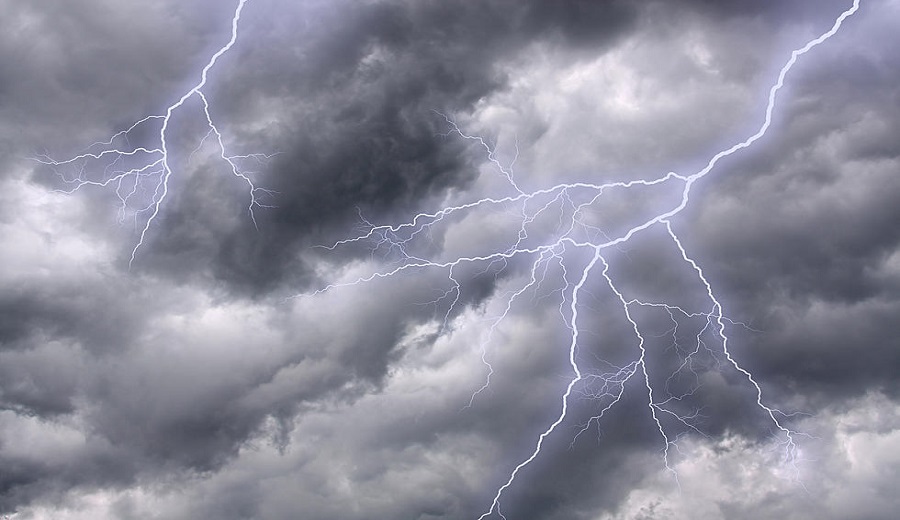 Fargo, North Dakota – People across Red River Valley have a mess to clean up that was caused by powerful winds.

City crews were forced to get out on the streets in Fargo and clean the remains from fallen trees and limbs.

One tree fell onto a garage, leaving the neighborhood without power. Another tree damaged a fence of a house.

Zablotney said that despite all the damage things could have been much worse, considering the powerful storm.

Crews are on the streets cleaning the debris as quickly as possible.