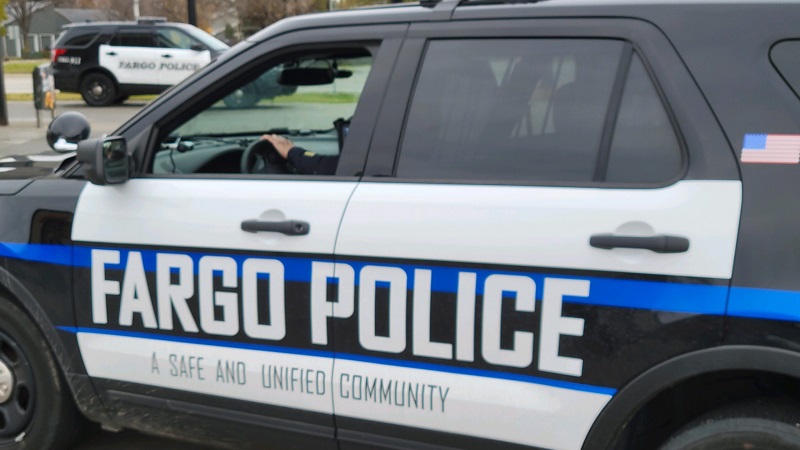 Fargo, North Dakota – The two men who were discovered dead following what is thought to have been a shooting that happened early on Saturday morning close to the NDSU campus have been identified by the Fargo Police Department.

According to the authorities, Jaquan Gatewood, 28, and Kierre Davies, 27, were the two people discovered shot to death at a residence in the 1000 block of 15th Street North at roughly 3:17 a.m. on Saturday.

Gatewood and Davies are both undergoing autopsies to ascertain the precise cause of death.

No suspect has been named as of Sunday morning, and it is unclear if Fargo PD is looking into the event as a double homicide.

Contacting the FPD Tip Line at (701) 451-7660 is encouraged if you have any information about this occurrence. You can also text the tip and the term FARGOPD to 847411 to remain anonymous.