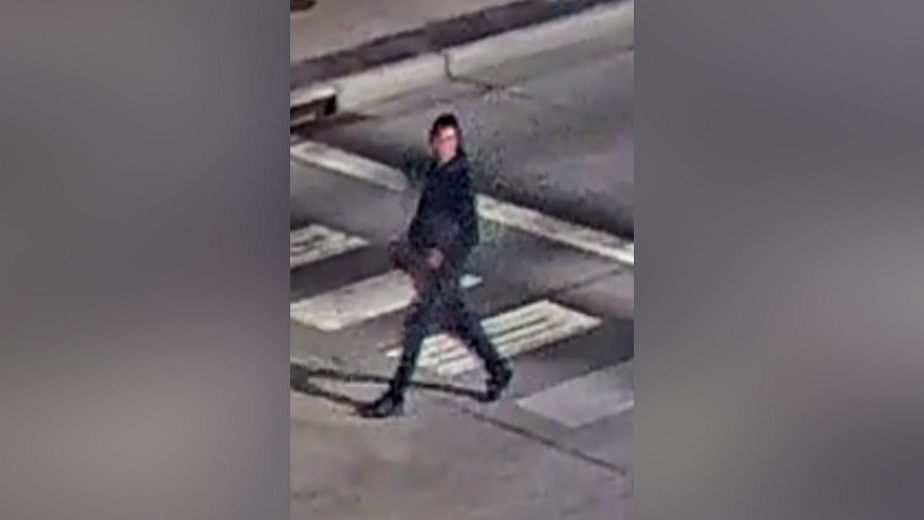 Fargo, North Dakota – Several shops around Main Ave. and in the downtown Fargo area had their windows broken overnight.

At 2:14 a.m., police were dispatched to a report of a guy smashing windows in the 600 block of Main Ave. The caller described the suspect as a Caucasian man dressed dressed all in black. A surveillance photo of the suspect has been published by the police.

Clothing items, bricks, cinder blocks and shattered glass were left on the sidewalk near some of the damaged buildings.

Anyone with information is asked to call 911.