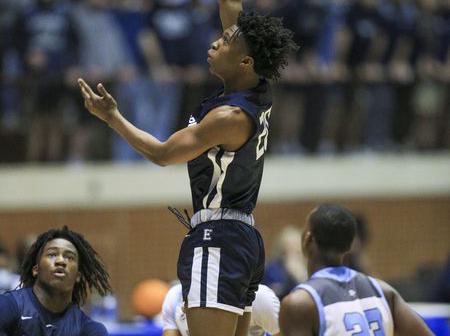 Tyree Ihenacho, whose nine points per game entering the matchup ranked second on the Fighting Hawks, had only four points on 2-of-11 shooting.