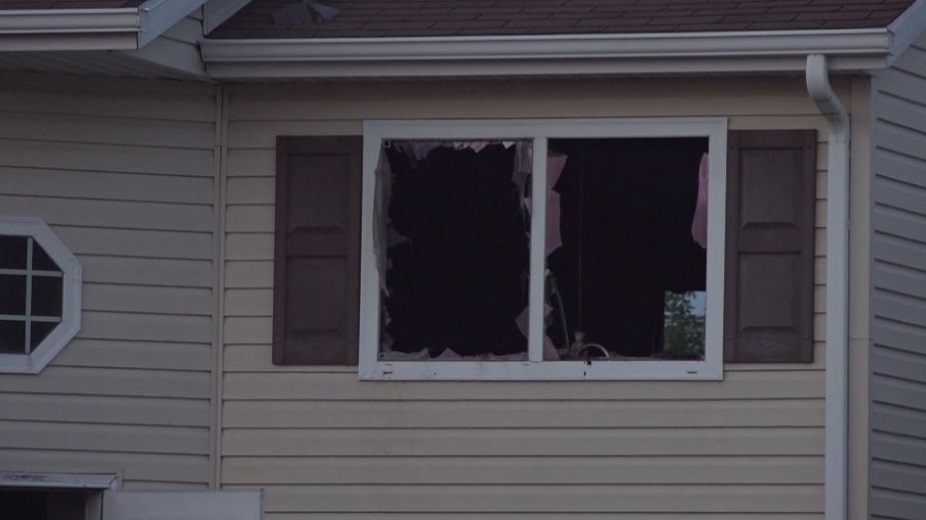 Fargo Fire Department received the call around 8:40 p.m. and firefighters were at the scene within minutes, according to neighbors.

The Cass County Sheriff’s Office and The Fargo Police Department were also at the scene.

One person was suffered minor injuries and was taken to a local hospital.