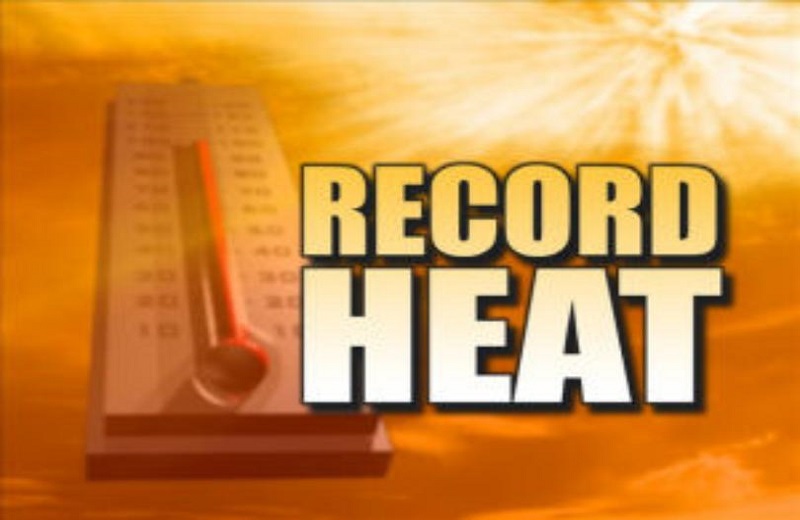 Fargo, North Dakota – Many people in the Fargo region were exposed to record-breaking temperatures as the thermometer climbed beyond 100 degrees.

However, they did not let this ruin their fun. The real problem for them was that the heat damaged some of the roads they traveled.

Fargo Public Works received reports that several of the town’s roadways had cracked due to the heat. As the pavement heated up, it expanded, causing the road to crack. According to Paul Fiechtner, a PWS manager, the repairs might take one to three days.

“Extreme heat causes the pavement to expand and it can get tight and buckle up like this. The soil shifting also causes issues,” Fiechtner said.

While road crews are working to repair the roads, some people in West Fargo are not letting the heat stop them from hosting rummage sales. A mother-daughter duo is one of several that will be having similar sales this weekend.

“I mean it hasn’t been too awful, bad yet, lot’s of water and breaks inside to stay cool. Stay hydrated, still had a really good turnout so just trying to enjoy the nice weather.” Katie Warman said.

“We get to spend time together, we get to visit with the people that are coming out, everybody’s been great, we’ve had a great turnout, we try to have something for everybody.” Sheila Johnson said.

Spraying for noxious weeds to begin in Cass County